Mario Kart has forever been a world-class arcade game as it entertains from the youngest gamer to even a granddad when they are in front of a gaming console. The sad part was that the game was mainly found on Nintendo consoles and never on mobile smartphones or pokies online sites which was a killer since if you had to play the game on a portable device you had to buy a Nintendo Ds. It has been years since the Nintendo users requested for a mobile version of Mario Kart. Nintendo has now officially announced that a mobile version of Mario Kart is under development. The specifics are still unclear but the company says the game will be released sometime in the coming 12 months. 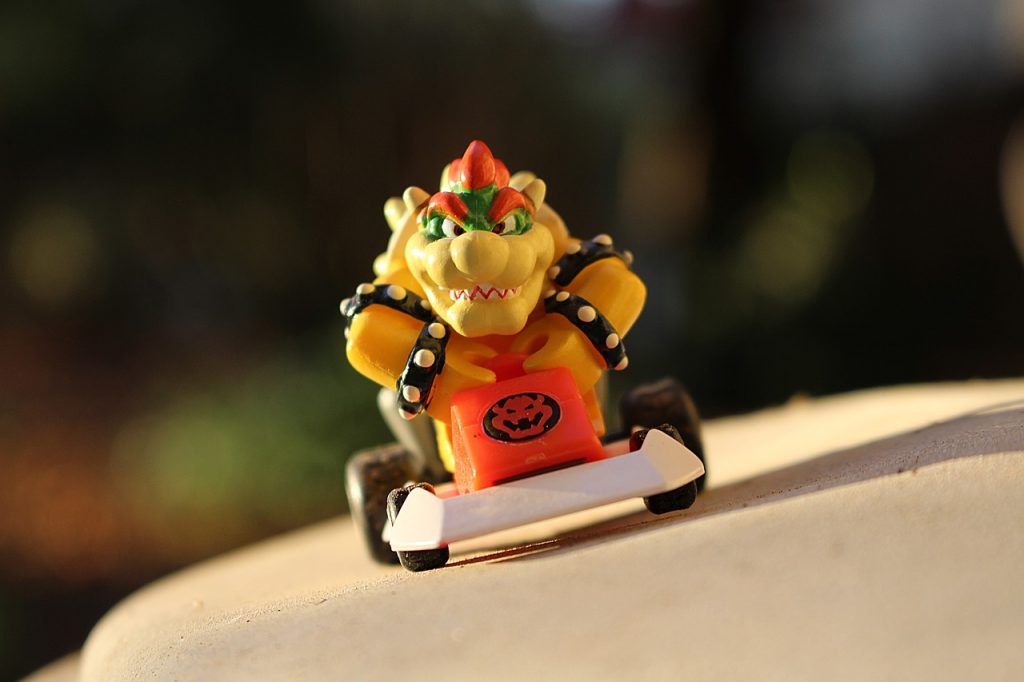 The new of Mario Kart game for iPhone operating system comes following Nintendo’s previous releases of Super Mario Run and Animal Crossing. For the past years, avid Mario Kart fans have wondered why Nintendo was so reluctant to bring the game to smartphones. Well, this has been brought to an end as it is seemingly no longer the case. Mario Kart fans are now going to be able to carry around the game in their palms everywhere as it is going to be launched on iOS mobile smartphones.

Nintendo is keeping a low key regarding the details of Mario Kart for smartphones. It has been said that the game will be called Mario Kart Tour, with a release date coming in sometime before March next year. It is very unfortunate that more specific release information is unclear at this point.

The Mario brand is one of the biggest names in the gaming industry. There are literary 1,000s of games that are inspired by this very game. There are even real money online casino games based on the characters of the video game. No to mention movies, hit songs and many other forms of media that idolise the game.

One thought on “New Mario Kart game coming to iOS”