Aakhri Station is a seven episode mini-series touching upon important social issues plaguing our society and aims to highlight women and gender specific issues in a sensitive and realistic manner. Like its predecessors Udaari and Rehaii, the serial is based on real life stories and narratives, developing strong female characters that are not shown as victims but as protagonists who deal with harsh circumstances. Depicting the concept that ‘women can be the heroes of their own stories,’ each episode is unique but brought together through a train journey.

Seven separate women who do not know each other coincidentally ride in the same train compartment. As their journey progresses, these seven women learn more about each other and come to realize that though they seem different at first, they are actually very similar. All of them are on a journey of empowerment as a means to change their circumstances and each of their stories illustrate important, yet often misunderstood, social issues.

The lead protagonist is Sanam Saeed playing the role of a woman battling depression. Other main characters are played by Nimra Bucha, Malika Zafar, Eman Suleman, Farah Tufail, Anam Gohar and Amara Butt with acclaimed actors like Mikaal Zulfiqar and Irfan Khoosat as the supporting cast.

Produced by Kashf Foundation, written by Amna Mufti and directed by Sarmad Khoosat, Aakhri Station touches upon topics like HIV, drug addiction, mental health and depression, forced prostitution and more, all of which are considered taboo but prevalent in our society. Kashf’s media projects have always laid great emphasis on social issues and Aakhri Station is no different, portraying the issues in a realistic and authentic manner. The music is also a key component of the series and in addition to Amjad Islam Amjad’s lyrics for the original sound track titled ‘Mujhey Apney Jeenay Ka Haq Chahiyeh,’ a special rendition of the poetry is done by Shabana Azmi.

Ultimately, Aakhri Station is about lending voice to women, bringing them to the front of their own stories and providing hope to those women who lack agency or support.

Here are some photos of the cast and crew of the drama Aakhri Station. 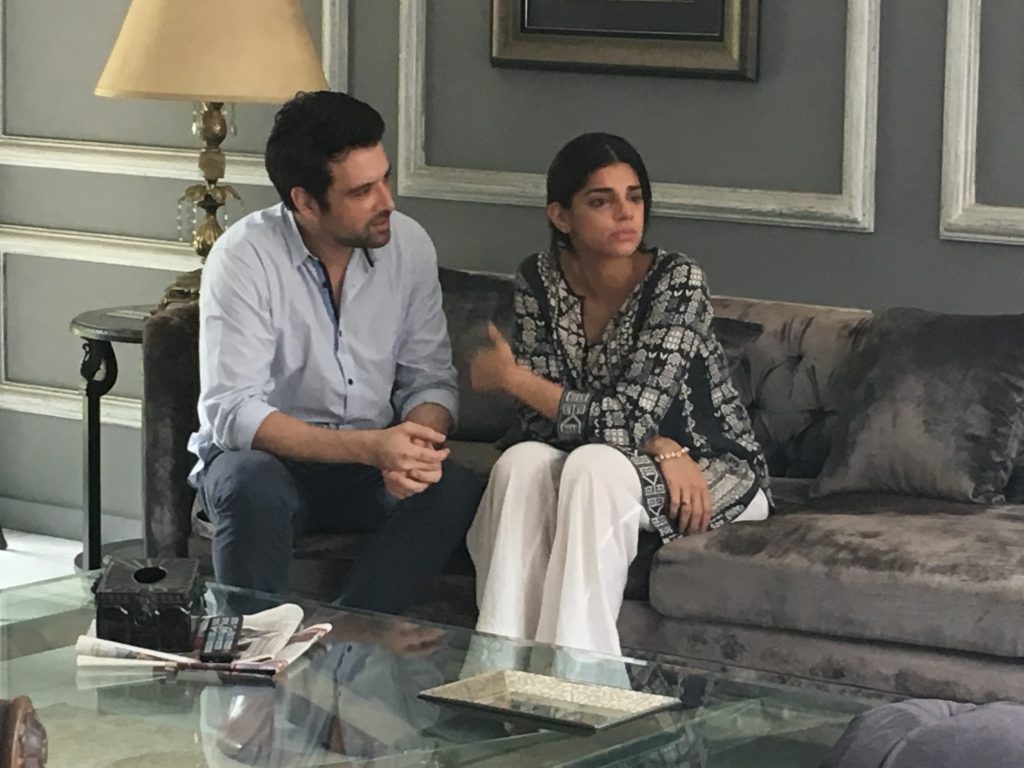 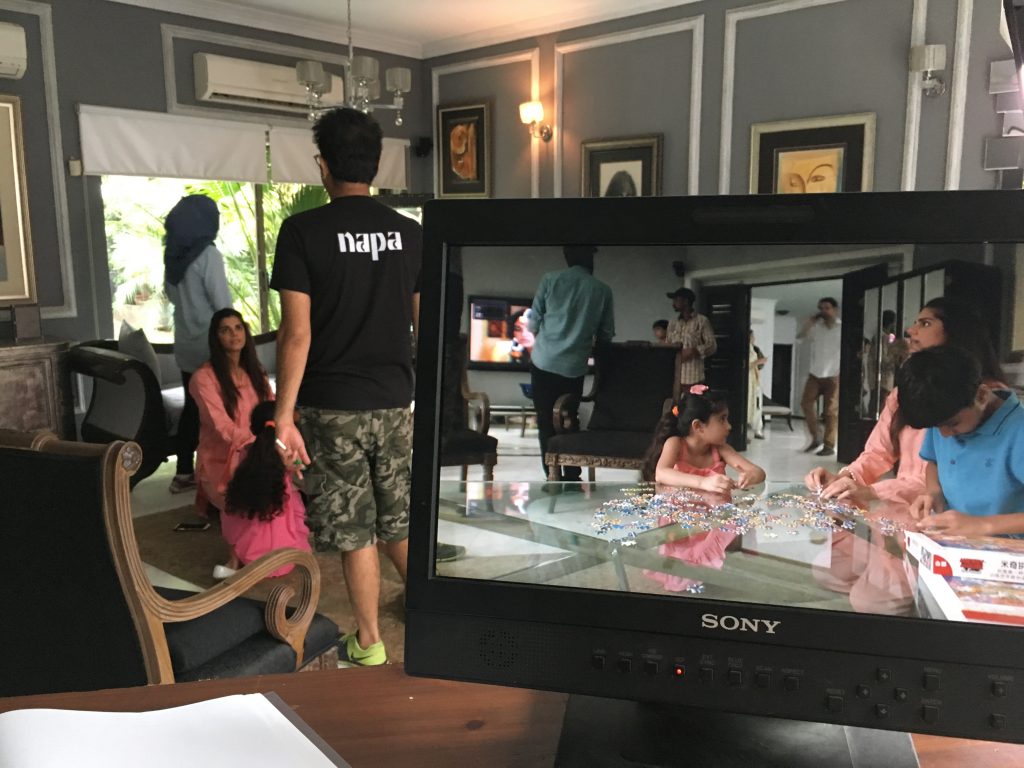 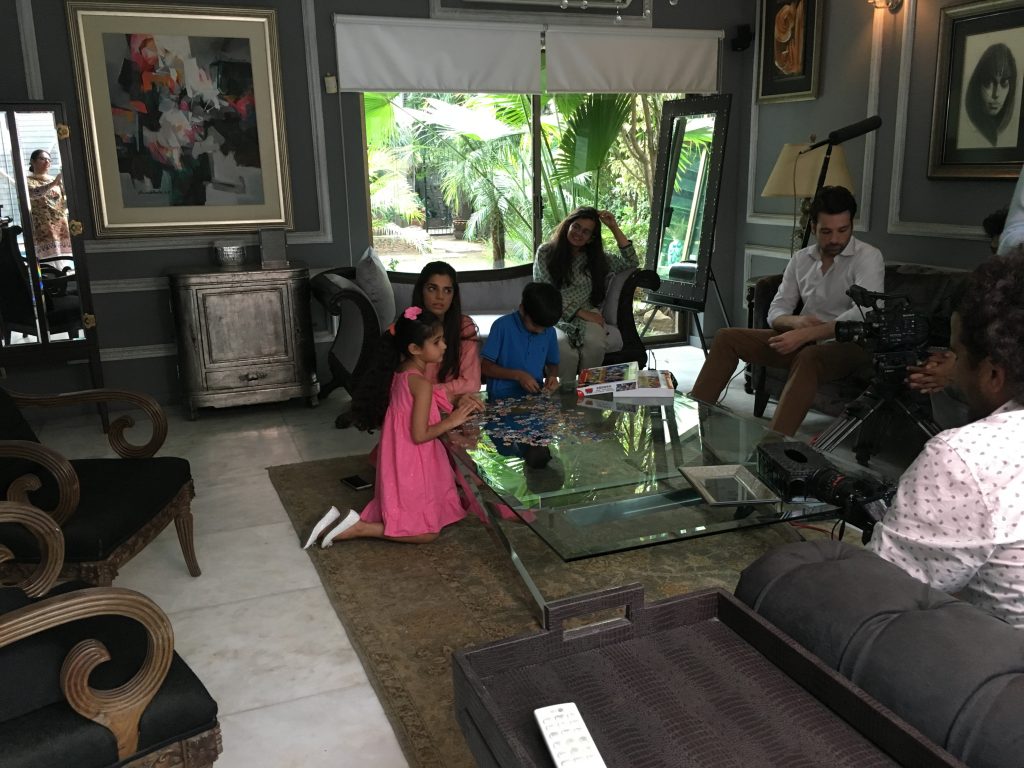 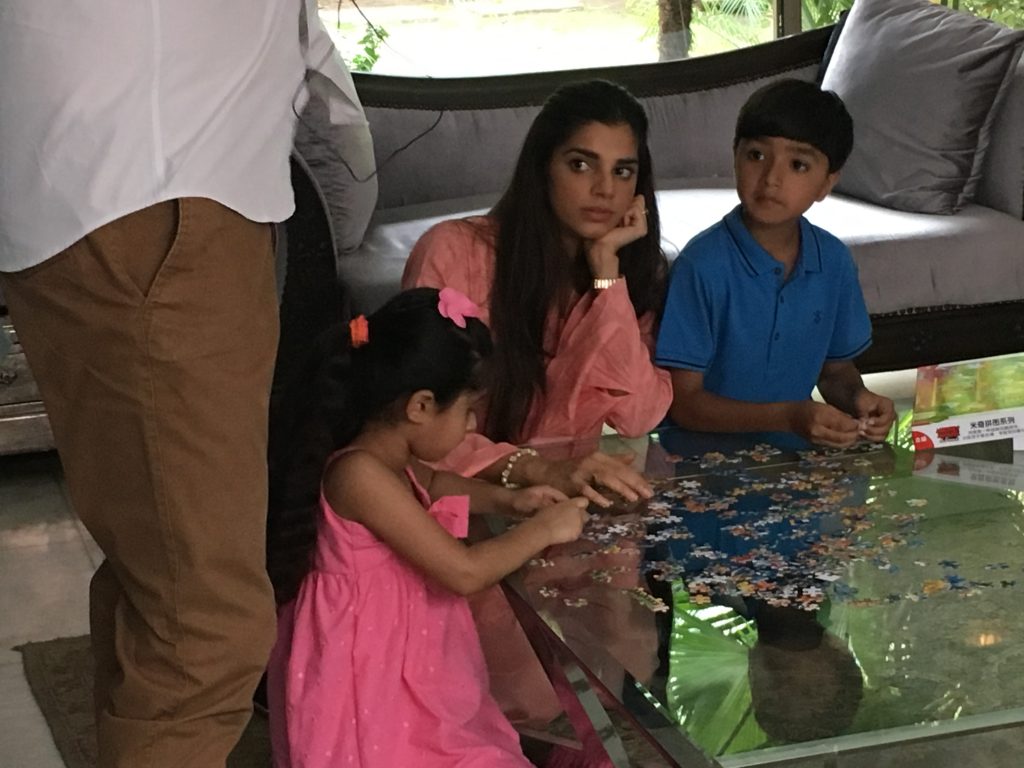 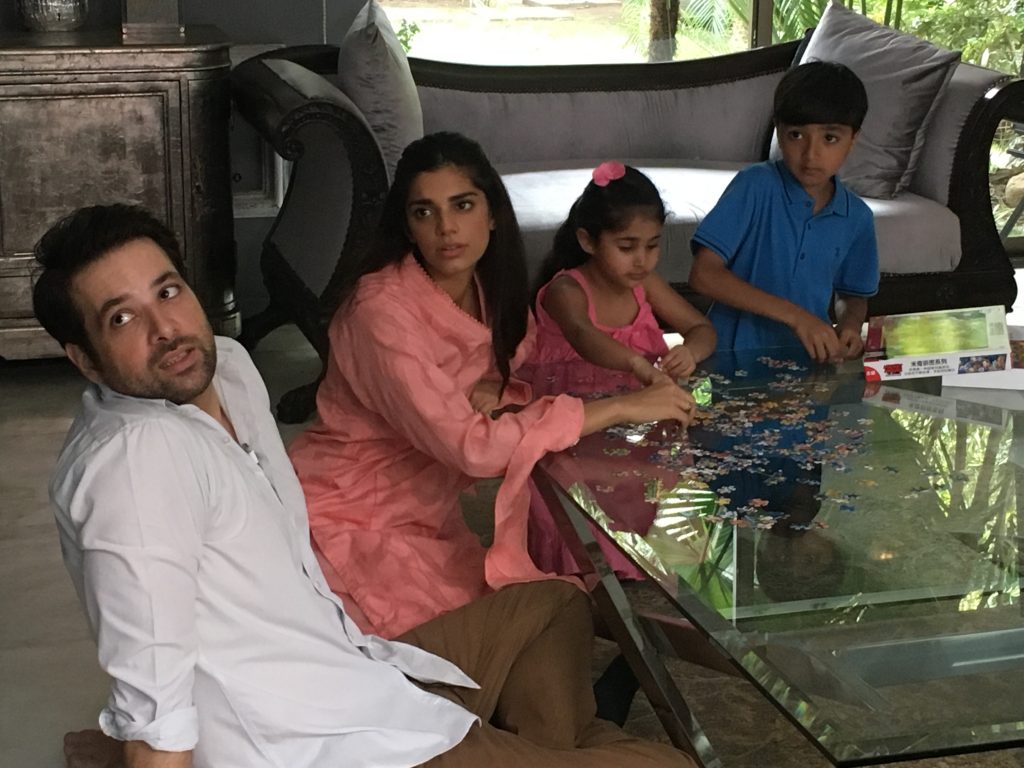 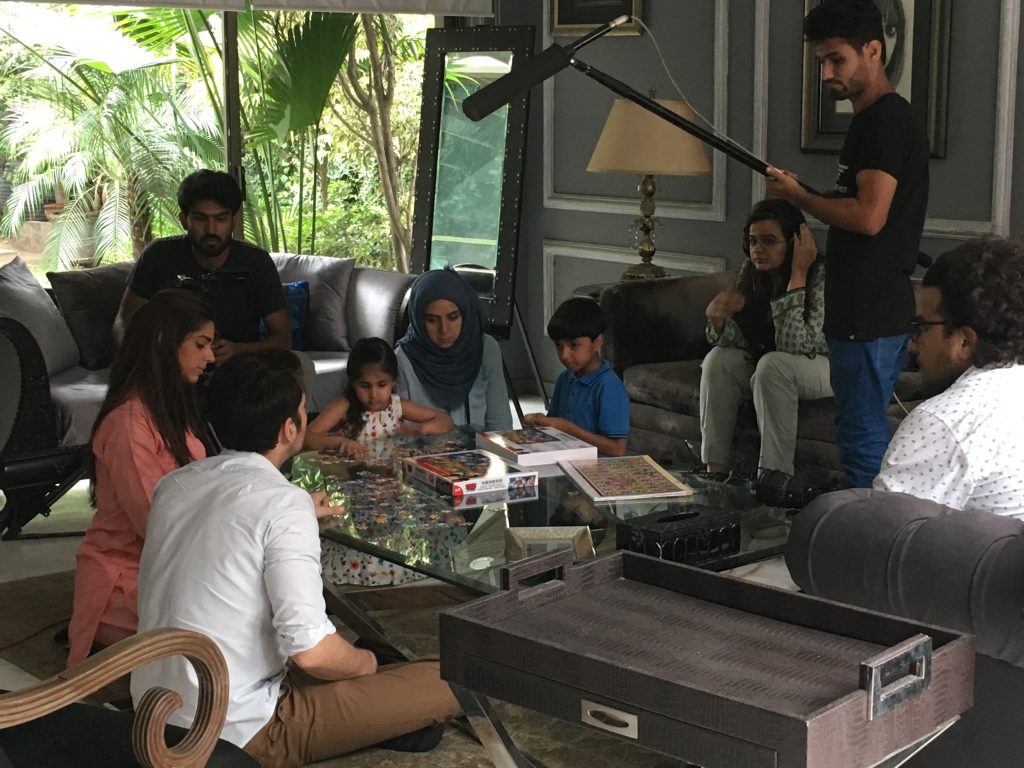 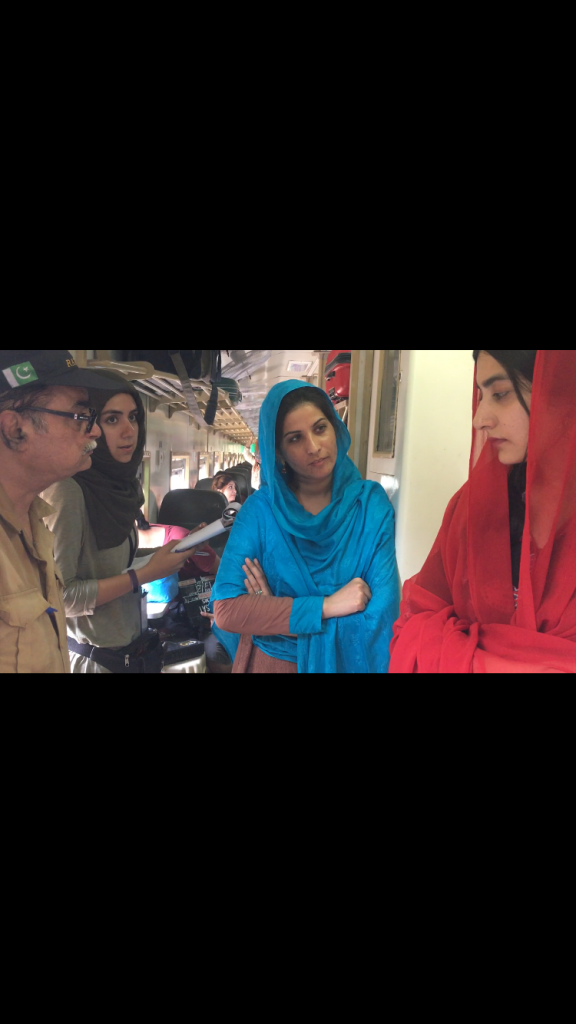 The director, Sarmad Khoosat, tweeted the photo of the title of the drama thus:

You can watch the full trailer here: