The Masala Awards 2017 was a star studded affair. It honored the best of the Asian community in the UAE. From lifestyle to bloggers, Masala Magazine brought Pakistani and Indian A-Listers and celebrities at one platform. The Red Carpet at the Masala Awards 2017 was a glamorous, glitzy and starry event. Actresses Mahira Khan, Saba Qamar and Mawra Hocane graced the Red Carpet with their beautiful dresses and perfect looks. From India, we saw Boman Irani, Arjun Rampal, Govinda, Sri Devi, Boney Kapoor, Sukhbir, Lulia Vantur and Anita Lokhande. 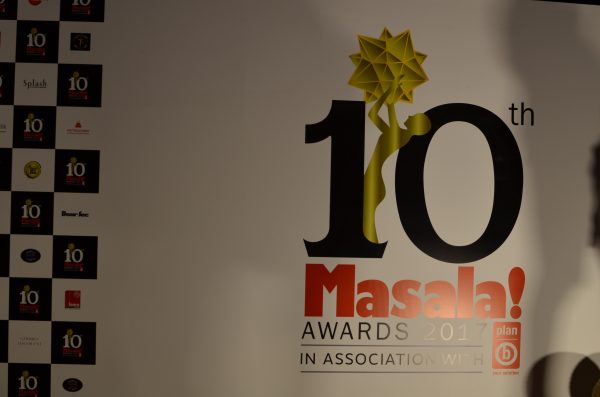 Here are the nominees for the Masala Awards 2017:

But since it is awards night and someone has to win, here are the winners and presenters of the Masala Awards 2017.

Collected on his behalf by Peter Brun, CCO, VFS Global

Collected on her behalf by Raza Beig

Collected on her behalf by Boman Irani

Here are some of the highlights of the awards. (Credit: Buzzy Bee Communications)