The launch event started with a fitting tribute to Jobs, in the theatre named after him. Post that, announcements obviously followed part of the rumours that have been floating around for months. Some new revelations came to light as well. For example, the new iPhone is iPhone X, successor to iPhone 8 and 8 Plus (What happened to iPhone 9?).

The new iPhone launch turned out to be not one, not two but three iPhone launches. The new iPhone 8 is paired with its older brother iPhone 8 Plus, and a new-age, extraordinary, iPhone X.  Apple’s iPhone 8 is probably the most awaited phone this year. However, iPhone X (pronounced iPhone 10), takes the cake here.  Did all the predictions and rumours come true? Let’s find out. 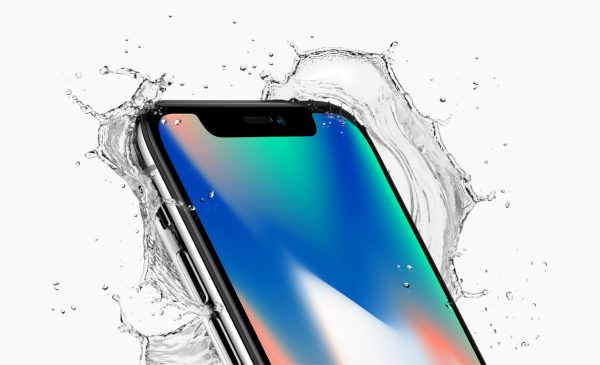 It was assumed that iPhone 8 had been named as iPhone X for the duration of the prelaunch. Turns out, we are getting iPhone 8’s supercharged cousin, iPhone X, with exceptionally powerful features, available for pre-order from October 27. The new iPhone will be available from November 3 onwards, this year. 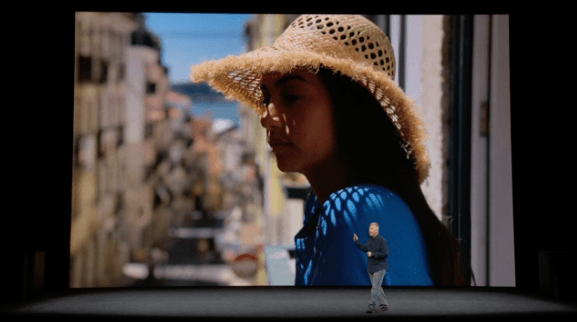 The most awaited star of the event, the iPhone 8, has all the features we had imagined and more. It is going to come in three colours, space grey, silver and a new blush gold that we all have been rooting for. The iPhone finish is strengthened by 50% to seal the phone microscopically, to further reduce dirt and water impact. More features include improvements in the camera and video, wireless charging and more.

The new iPhones include 6 core CPU and with 64-bit performance, 12-megapixel camera with advanced colour filters, and a bunch of new tools for enhanced portrait images. Video 4K with 240 frames per second video capture adds to the value for the new iPhone 8 and 8S. Integration with the ARkit has been enhanced as well with 60 frames per second graphics rendering, better than the earlier preview models. Wireless charging is available now as well with wireless Qi.

iPhone X, the most awaited premium phone, has been launched. Amongst its top features are wireless charging, OLED edge to edge display and facial recognition. Features also include a 5.8-inch body (this makes iPhone X smaller than the iPhone 8 Plus) and removal of the iconic home button, and front face fingerprint scanning. iPhone X is now bezel-free edge to edge screen with an OLED display similar to Samsung Galaxy S8 and S8+. It also has a 3D tracking for unlocking the phone, and Face ID for security. Apple has done away with fingerprint unlocking in this new phone, but it has yet to be seen how efficient Face ID is going to be. 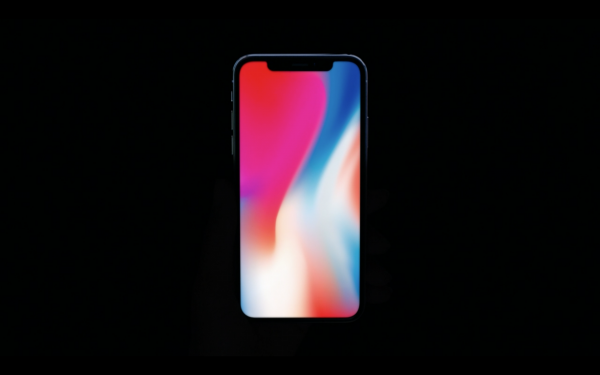 The Apple smartwatch, Apple Watch 3 series has been launched. It boasts of the best heart rate monitoring app available in the market anywhere, and adds three new features. It monitors your resting heart rate, can tell if you’re sedentary and have an elevated heart rate, and tracks heart rhythm – good to evaluate risk for strokes. You can now talk to Siri on your watch, and make calls from your watch without an iPhone. It also comes with new colours and wrist band options. The size remains the same as its predecessors. 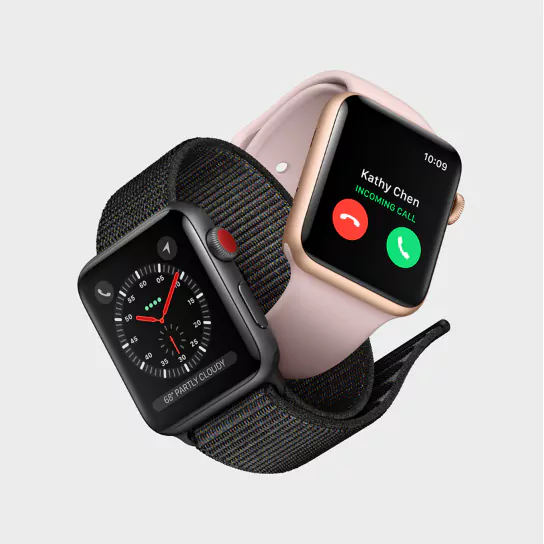 4K Apple TV also went through an upgrade and was launched during the event. It is designed to optimize the 4K HDR display and starts with an A10X fusion chip. The upgrade also includes twice the CPU and four times the GPU performance along with an upgraded tvOS. And if you have purchased HD films, Apple will automatically upgrade you to the 4K versions. 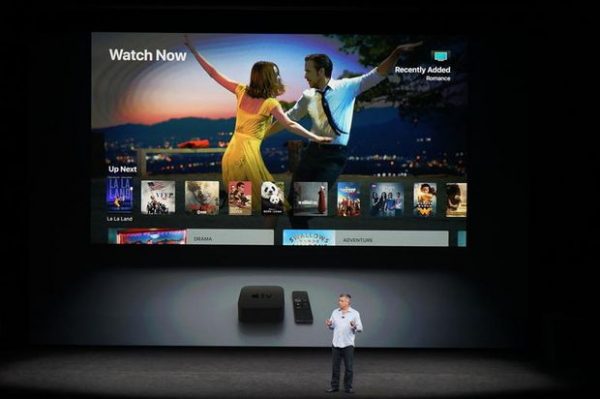 So what are your views on all the launches? Our top favourite is of course iPhone X, but selling a kidney might not be an option. What do you think?