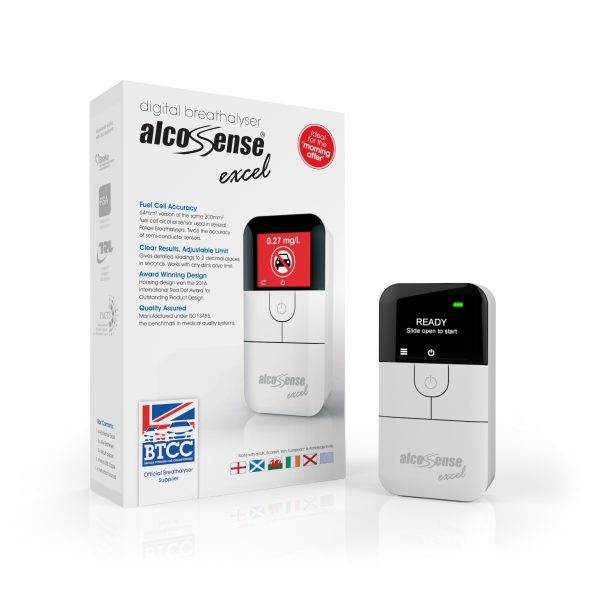 It’s difficult to know how much it is possible to drink before crossing the legal limit that deems you unfit to drive. Some people choose to abstain altogether and not drink if they are driving. Others will have just one drink. On the morning following a night of drinking, you may still be over the limit, but how do you know? That’s where a device like the AlcoSense Excel comes in handy.

AlcoSense Excel is essentially a breathalyser, but it has some really smart features. It uses a 64 mm squared version of the same 200mm squared fuel cell alcohol sensor used in several police breathalysers, and has twice the accuracy of semi-conductor sensors. It gives detailed readings up to 2 decimal places in seconds and can be adapted to any drink-drive limit worldwide. It’s also manufactured under the benchmark in medical quality systems so you know it is a reliable piece of equipment. 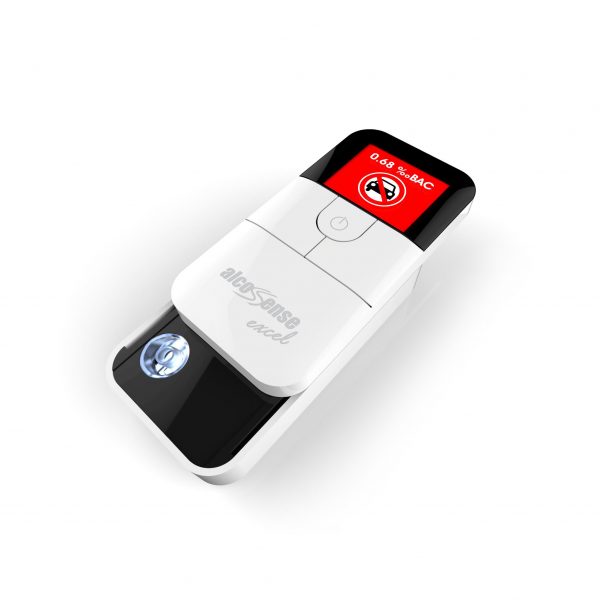 The AlcoSense Excel is about four inches long and an inch and a half wide. It’s easy to operate, with an on/off button and two large buttons in the middle of the device, just under the small square screen. The screen gives you instructions on what to do and when, and tells you your reading. The tube for blowing into easily fits onto the bottom of the device and there are replacement tubes included for hygiene purposes. 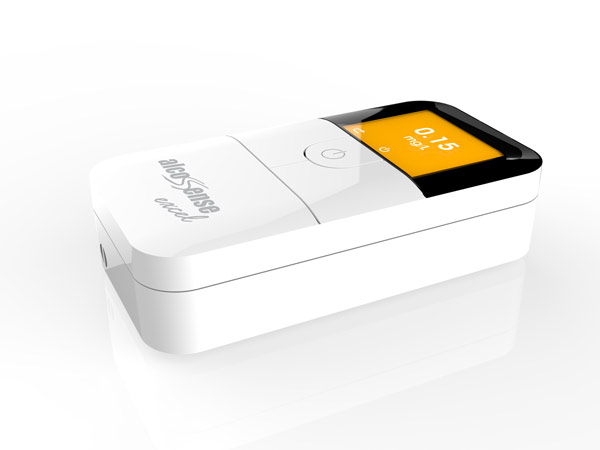 To gain some really accurate readings, I enlisted the help of some other people. I thought that might be a good plan since I’m not a drinker and the only alcohol I consume is an alcohol-based relaxation tincture. I enlisted the help of a person who had drunk a triple measure of whisky, someone who had a pint of cider, someone who doesn’t have any alcohol in their system at all and then there was me, with my tincture. The results were interesting and surprising.

Firstly, the person who drank a triple whisky blew into the tube. They had drunk it about two hours before testing and had eaten some chocolates since then. Surprisingly, he was safe to drive. 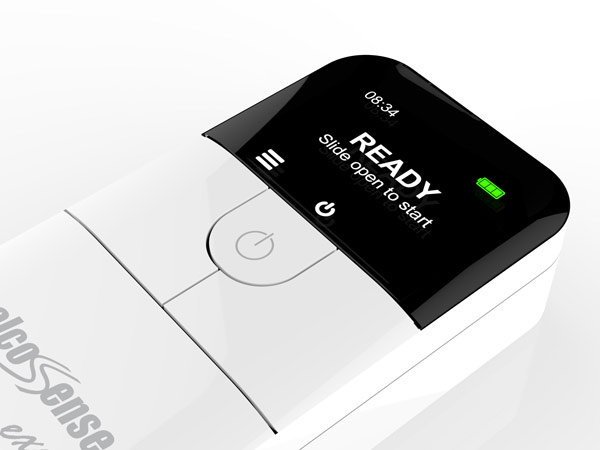 Secondly, the person who had the pint of cider blew into the tube. He had drunk it slowly over the course of an hour and had eaten a small snack of toast afterwards. He too was safe to drive. Both testers had shown they had low levels of alcohol in their system.

Next, there was the person who had no alcohol at all. Obviously, that showed up as a safe reading. The big shock of the night was me, the fierce defender of the straight-edge lifestyle, who shuns all alcohol and drugs. I took my tincture and five minutes later I took the breathalyser. I actually overloaded the sensor and it shut down for twenty-four hours to clear. This caused much hilarity from the other testers, and disbelief from me. You cannot have alcohol in your mouth at all if you’re going to use this device because it is too much for the sensors to handle. It think that’s a good indication of just how sensitive this machine is and it will sense absolutely everything that’s in your body. 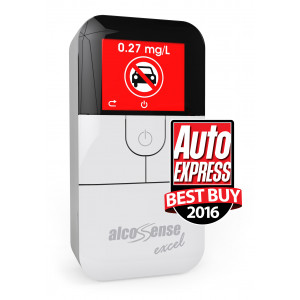 Just to be sure, I tried again twenty-four hours later, but waited around ten minutes after taking the tincture. I was deemed unfit to drive. There was too much alcohol in my system. This really shocked me since I took this tincture before my driving tests. Again, someone who had drunk cider tried it and he had low levels of alcohol in his system, possibly since he drank it very slowly and ate something afterwards.

Despite telling me what I didn’t want to hear, I think this is a great gadget. It’s something I think everyone who drinks and has a driving licence should own and given the results I had, perhaps those who don’t drink should try this too!

The AlcoSense Excel is priced at £99.99 and you can read more about it on the AlcoSense website.