Skip to content
Home » Waterproof Phones To Arrive By 2018
news

Waterproof Phones To Arrive By 2018

If you’ve ever dropped your smartphone into water, you will know how damaging it can be. We’ve even deliberated the best fixes for a soggy phone here on OxGadgets back in 2012. Now Redux have come up with a better solution than putting it in rice. Redux have introduced ‘bending-wave’ technology which rids smartphones of buttons and micro-speakers. This means phones are fully waterproof. 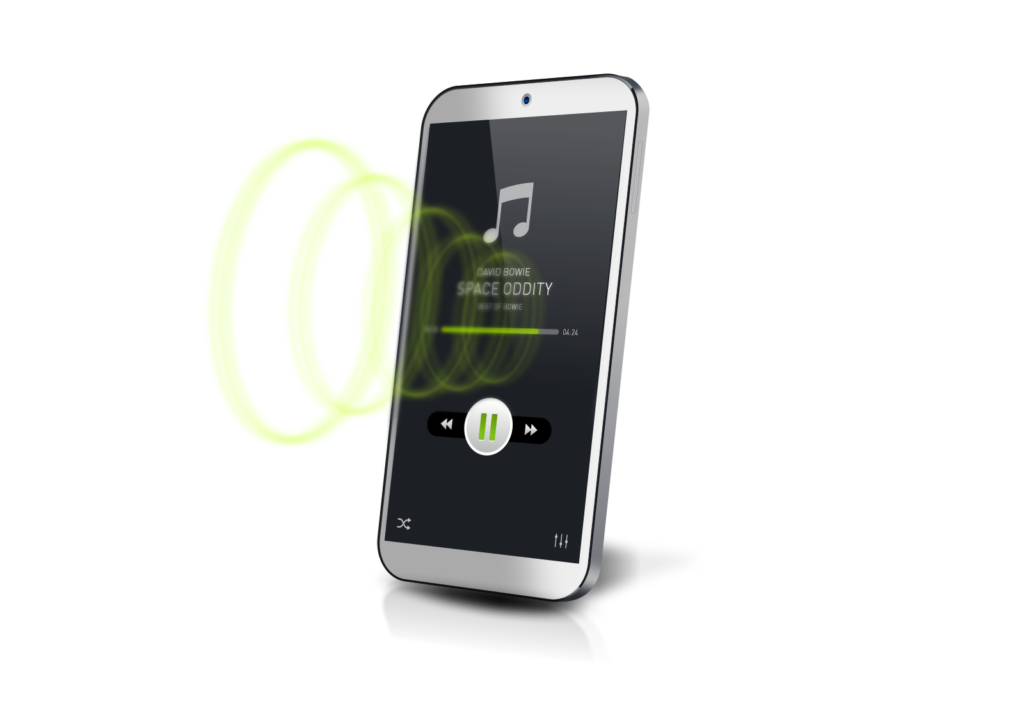 It is being claimed that bending-wave will deliver the world’s best haptic feedback and this new surface audio and high-fidelity haptic technology is being developed specifically for smartphones. It will also signal the end of tinny speakers since the smartphone screen becomes a loudspeaker. 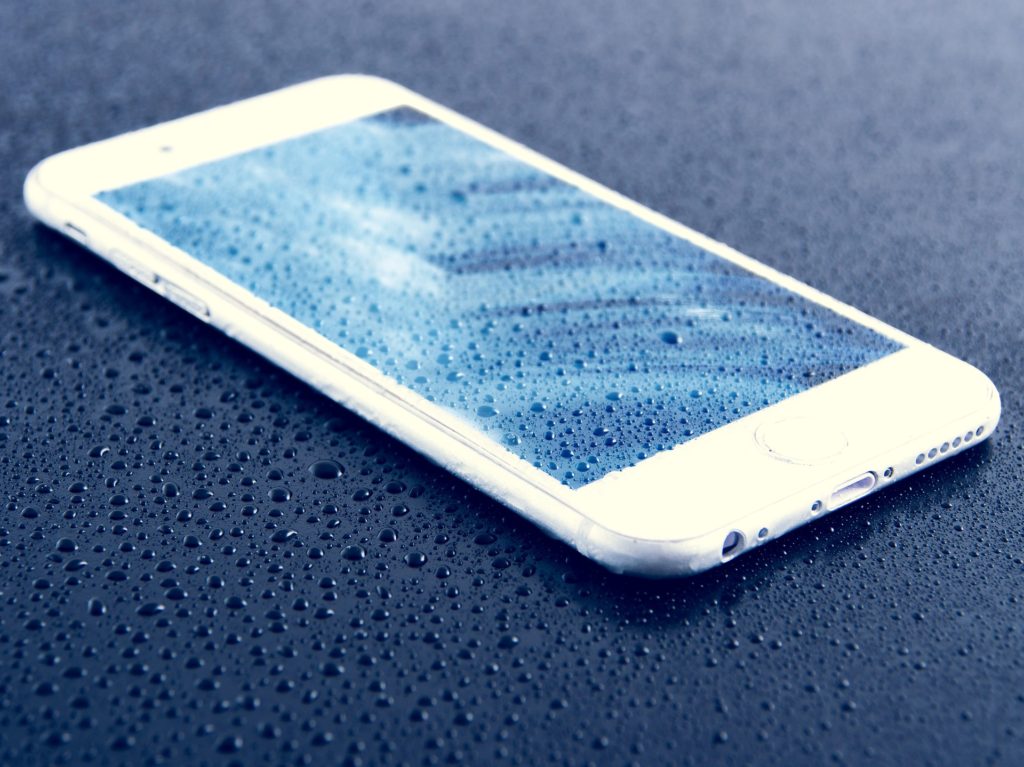 The loss of buttons and micro-speakers will change the way smartphones are designed. Realistic haptic sensations, like the feeling of a button clicking or a slider moving, will be delivered from the screen. The new design options have yet to be seen but it is sure to be a change from anything consumers have already seen. The devices will become completely sealed with wireless charging and headphone connections.

The big bonus that most smartphone users will appreciate is that the battery life is potentially going to improve. The space available for a battery in a current smartphone device will increase meaning there’s room for a larger battery. The surface audio technology will also be more power efficient meaning more music and video playback between charges. 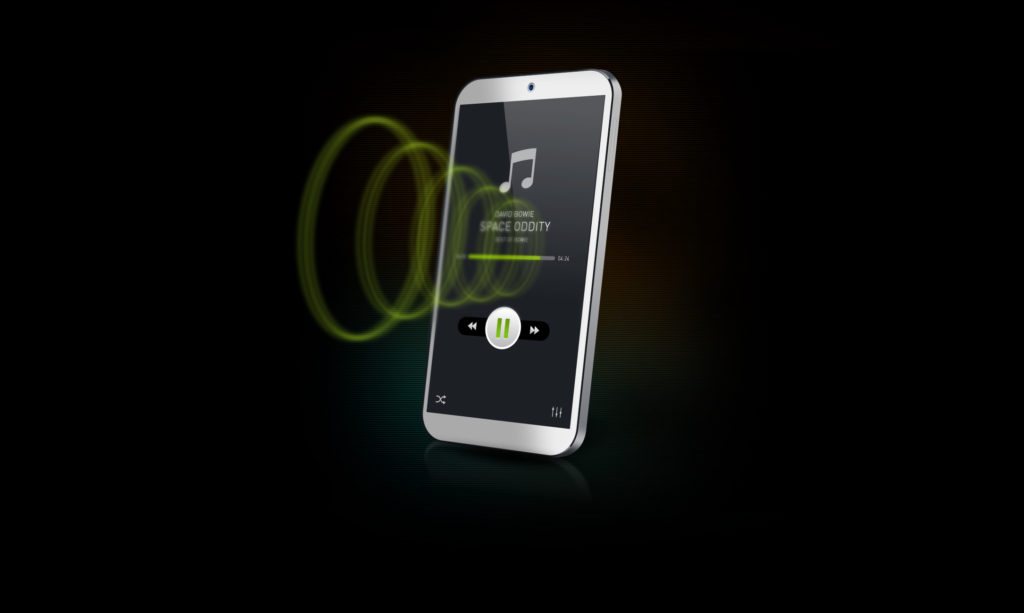 Redux are currently in talks with the world’s major manufacturers in the hope that bending-wave technology can be introduced into smartphones by 2018. You can read more about Redux here.