Would You Use Spyware On Your Partner?

If your partner was behaving strangely would you consider looking through their phone to check up on them? A recent survey done taking in the opinions of over 2,000 members of the public in both the US and UK has shown that over half of us believe it is legal to install an app on a partner’s phone with the sole purpose of watching their activities. The respondents of the survey by Comparitech.com were a fairly even cross-section of the population and both genders and various age groups were questioned in both the UK and US. 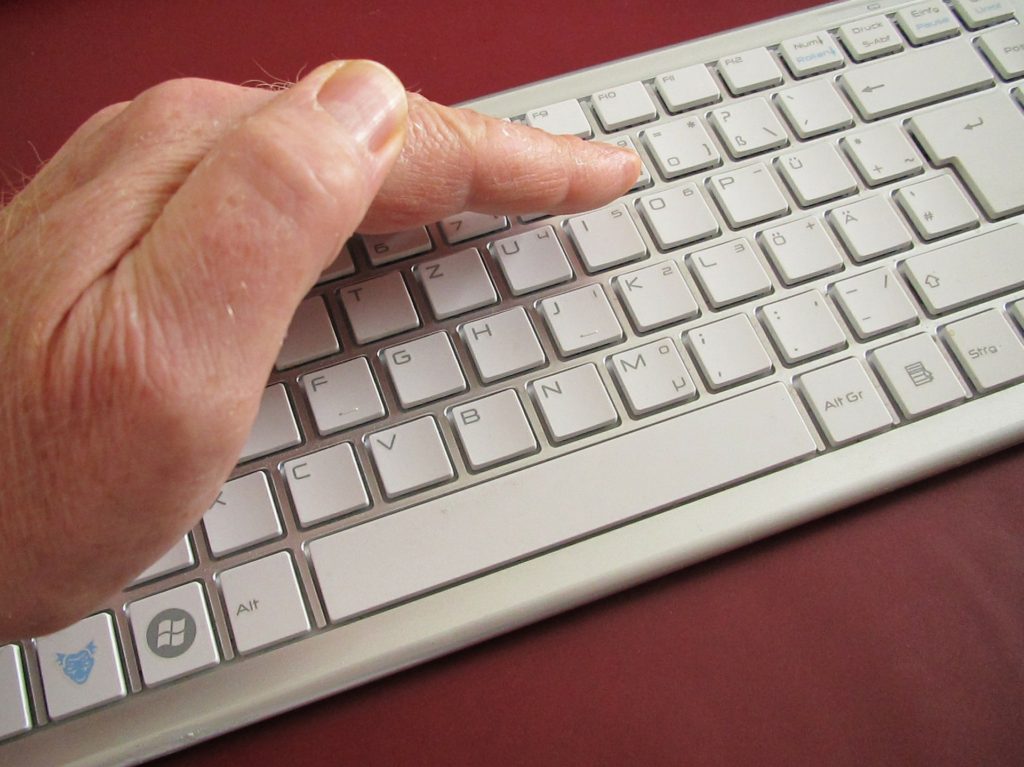 Spy apps can cost under $100 and are used by private investigators but there is nothing to stop someone buying one to use on their spouse or partner. After purchasing, an app can be downloaded onto the victim’s phone that will run in the background, hidden from the device’s user. At intervals, the app would send data about calls and messages to the buyer. The catch is that to use the app requires physical access to the victim’s phone to carry out the installation.

In the UK it is illegal to install such an app on a person’s phone without their prior knowledge under the Computer Misuse Act. However, Josh King, a legal expert in privacy laws and the Chief Legal Officer of Avvo has claimed that it is a legal grey area since the technology is new and the laws have not been fully tested. So, each case could potentially be looked at individually if legal action was taken. 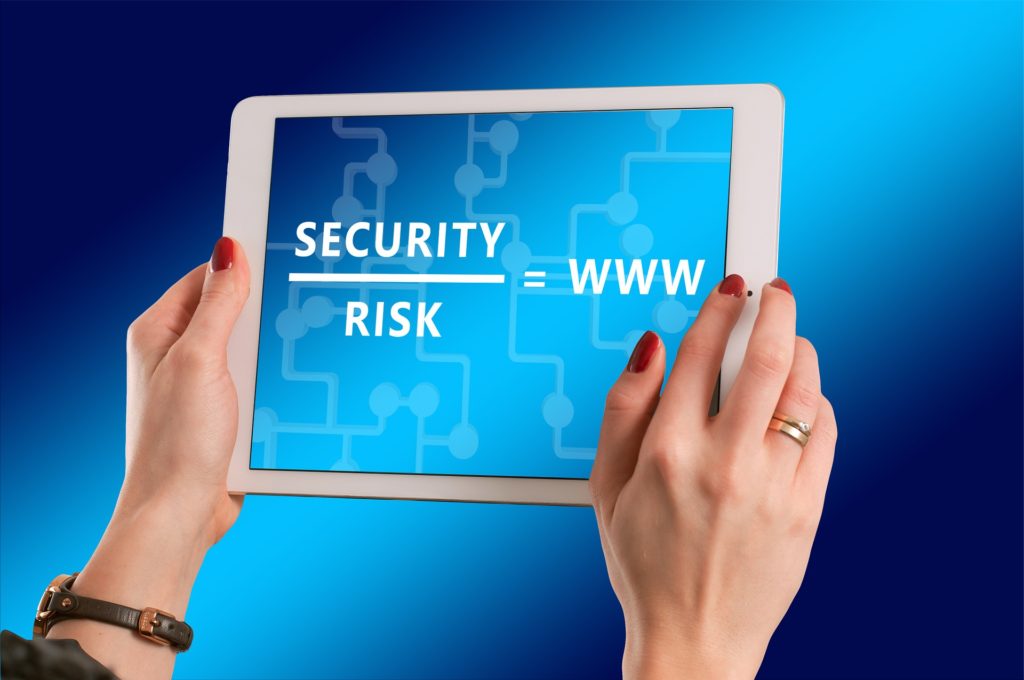 It also seems that 57% of us would consider checking up on children’s calls and texts if we thought they were being bullied or displaying worrying behaviour. While spying on your own child is legal, under EU legislation children are entitled to a level of privacy.

At OxGadgets our take on this is that installing software on a device in order to spy on someone without their knowledge is illegal under the Computer Misuse Act and that should apply to work as well as in our private lives.

To read more about this study, please visit the Comparitech blog.