Everything We Know About Apple’s Hello Again Event 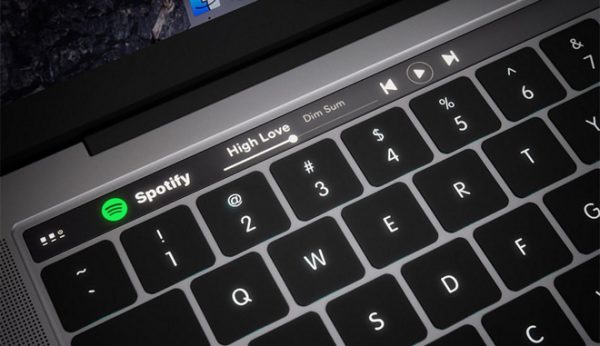 Got the popcorn ready? Tim Cook and his team of Apple wizards will reveal not one, but three new MacBooks this Thursday at the Hello Again Event. The new MacBooks will come pre-loaded with the latest version of macOS dubbed Sierra. 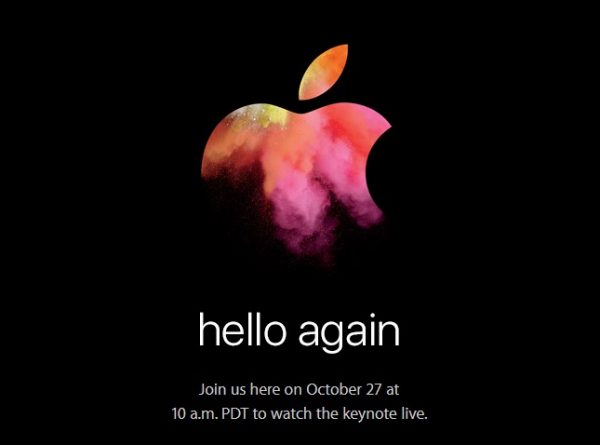 It’s been three long years since the MacBook Pro has been updated, so this refresh is much-needed. The world will be introduced to the a 13-inch and 15-inch Macbook Pro. The Magic Toolbar, a OLED touch bar, will take the place of function keys on the top panel of all MacBooks.   This addition will allow users to create custom keys for each app and will include the Touch ID feature. Leaked photos suggest that refreshed MacBook Pro will not include the following: HDMI port, USB-A ports, MagSafe connector or an SD card slot.

The new MacBook Pro will also come with four USB Type-C ports and is killing off the MagSafe power cord functionality as well as the traditional USB ports. The USB Type-C ports will offer Thunderbolt 3 connectivity; a single cable connection that will offer video, data and power transmission at double the speed of 40 Gbps.

Who says looks don’t matter? The recently introduced Rose, Gold and Space Gray finishes are expected for the newest version of MacBook Pro and you’ will see a thinner bezelled edge all-around the laptop.

Slightly bittersweet to type this on an 11-inch Macbook , but it seems that Apple has decided to discontinue this particular product line. Instead of the 11-inch Macbook, Apple has cued up the 12-inch Retina MacBook for those looking for a smaller, sleeker, travel-ready laptop.

Who can forget the widely-discussed wireless AirPods? Though they debuted back in the September iPhone event, they will be shipped out to customers in late October. The new MacBook Pros are expected to have headphone jacks, but if they do not, these AirPods will become a necessary add-on purchase.

Following Apple’s decision to kill off the Thunderbolt display, there had been serious speculation of how the company plans to upgrade this particular offering.  The rumoured debut of a 5K Retina display with an integrated GPU, specifically a resolution of 5120 x 2880 and the inclusion of USB-C ports that support Thunderbolt 3 cables, seems to be the answer to all Mac loyalist’s prayers.

The biggest mystery remains the pricing of the refreshed Mac products.