Review: TomTom Start 52 – The best starter pack for all your Sat Nav needs 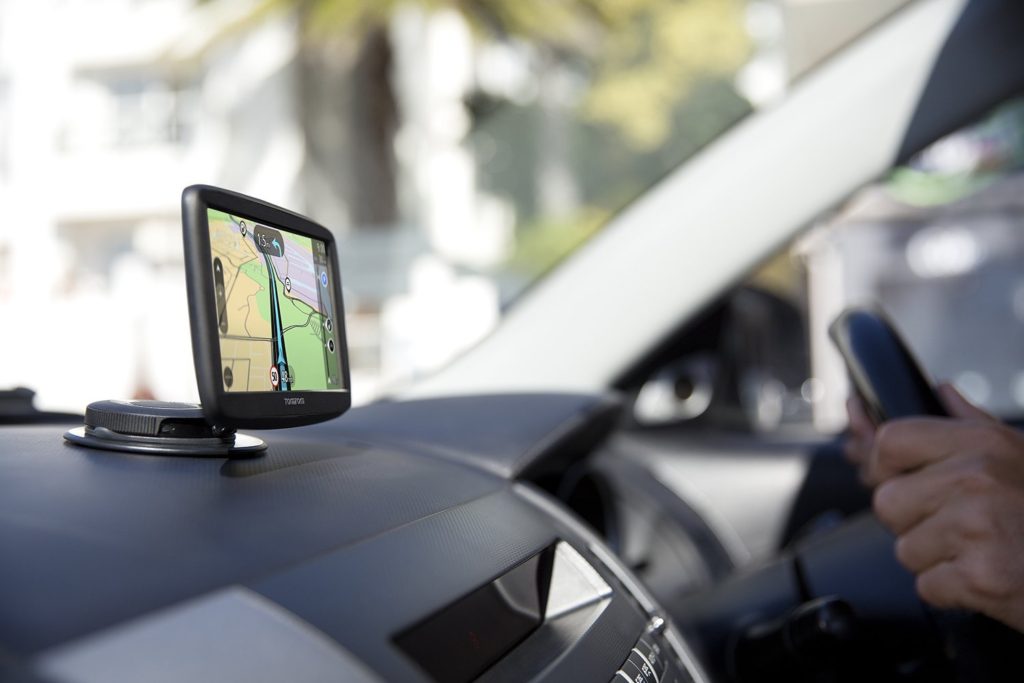 Satellite navigation devices have been around for a long time, and the name TomTom is synonymous with the sat nav device. Since their advent, travelling around the world has become a lot easier. More recently though, smart phones have given them a run for their money. App such as Google Maps, Waze, Here Maps and similar offer similar services for free. This means that sat nav prices have dropped sharply, with the need to offer more for less. Responding to their needs, TomTom have started offering the ‘Start’ range, which gives its users all the basics at a reasonably small price. 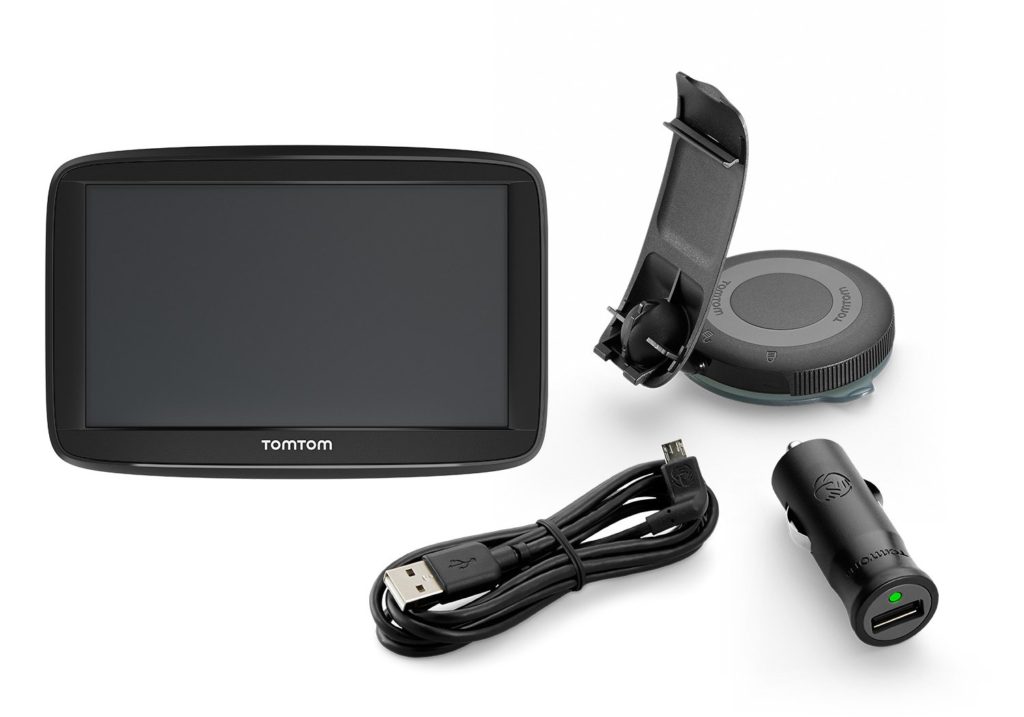 The device comes with fairly standard accessories for most sat navs:

The device offers the following: 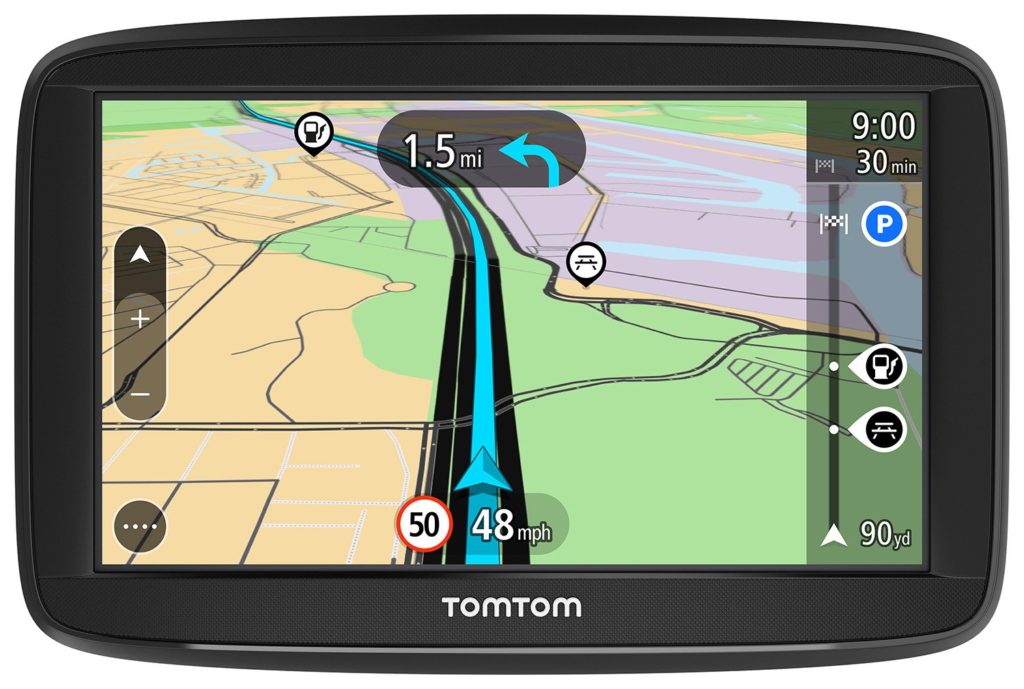 The device features the 5 inch touch screen in the front, while the rear has the mounting setup, the micro USB port as well as the power button. 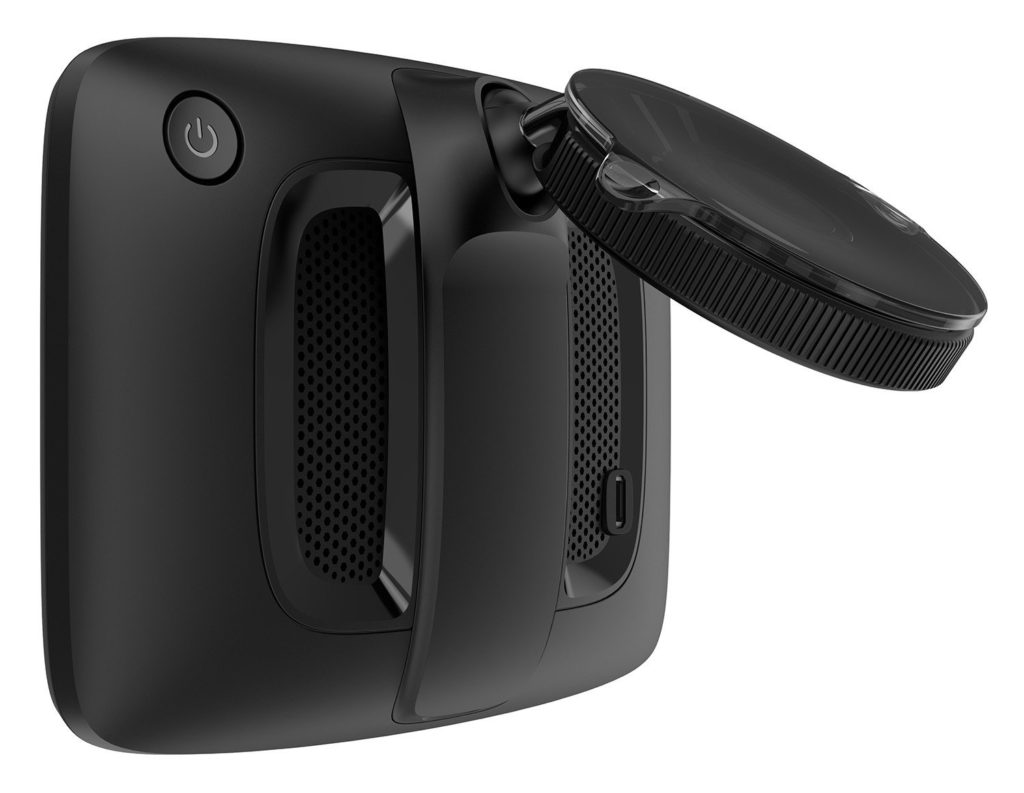 The device is rather thin, and feels much like a slightly curvy smart phone. The back also allows you to clip the mount on, which sits on top of the speaker grills.

One of the bigger issues with a lot of these devices is the quality of the mount. In fact, I had one of the original TomTom Go devices, bought around 10 years ago, and the mount was rather poor. My sister bought the same device a year later, and she got a better mount out of the box. This time the mount is even more improved, and it sticks to the windscreen easily, and stays there.

Easy to take off as well, and leaves no marks.

The usage is fairly simple. When you load it up, it will show you a map of where you are. Press the screen and it allows you to search for addresses, or Points of Interest (POIs). While all the UK and Western Europe’s addresses are preloaded in the device, the real magic comes when you search for POIs. For example, type in something simple like Shell or Aldi or Tesco, and you’ll have a whole list of them around you, on your way or near your destination. Of course, unlike mobiles, all this information is already loaded into the device.

The interface is reasonably simple, and offers speed camera warnings, which work for both standard speed cameras as well as average speed cameras (something we have only seen on TomTom so far), and the 3 month free updates means that stays up to date.

You also get warnings for road works, as well as simple things such as fuel stations and car parks near your destination. All of this appears in a small ‘timeline’ on the right side of the screen.

Whenever you approach a junction, it also shifts into lane guidance mode, which will advise you on which lane to use. This is particularly useful if you are on the motorway, or in tricky places like London or Birmingham (or any other European capital or busy city).

All in all, the user interface is simple, easy to use and intuitive.

Performance is reasonably fast too.

How does it compare to apps

So, why buy this when you can use an app? For the following reasons:

Is it worth the extra price though? We’ll let you make the call.

More information on the TomTom Start 52 can be found on the TomTom website. It is available from various online retailers including Amazon, starting at around £119.99 for the UK only version, and £129.99 for the Western Europe version.

The device itself offers a great experience, though lacks on certain features that users with smartphones will be used to. However, it offers a great option to users who want to get a basic sat nav without spending too much.

Is this the kind of device you will be after? Or are you comfortable using an app instead? Let us know in the comments below.

3 thoughts on “Review: TomTom Start 52 – The best starter pack for all your Sat Nav needs”