Before we had smartphone companies like Huawei and Honor making the headlines in UK, we had Motorola that brought the first decent bargain phone to the masses. The Moto G offered a very simple Android based experience, and cost only around £150. Yeah, it wasn’t perfect, had less room, but it worked, it simply worked. When it first came out, I owned the Galaxy S4 and the Moto G, and slowly and truly I moved from the S4 to the Moto G. It just worked. Motorola didn’t stop there, and came up with the 2nd Gen and near the end of 2015, we had the 3rd Gen. With an improved camera, a more refined Android experience, Motorola haven’t fixed what wasn’t broken, yet refined the experience just that little bit more. And yeah, it still costs £149 for the base model. 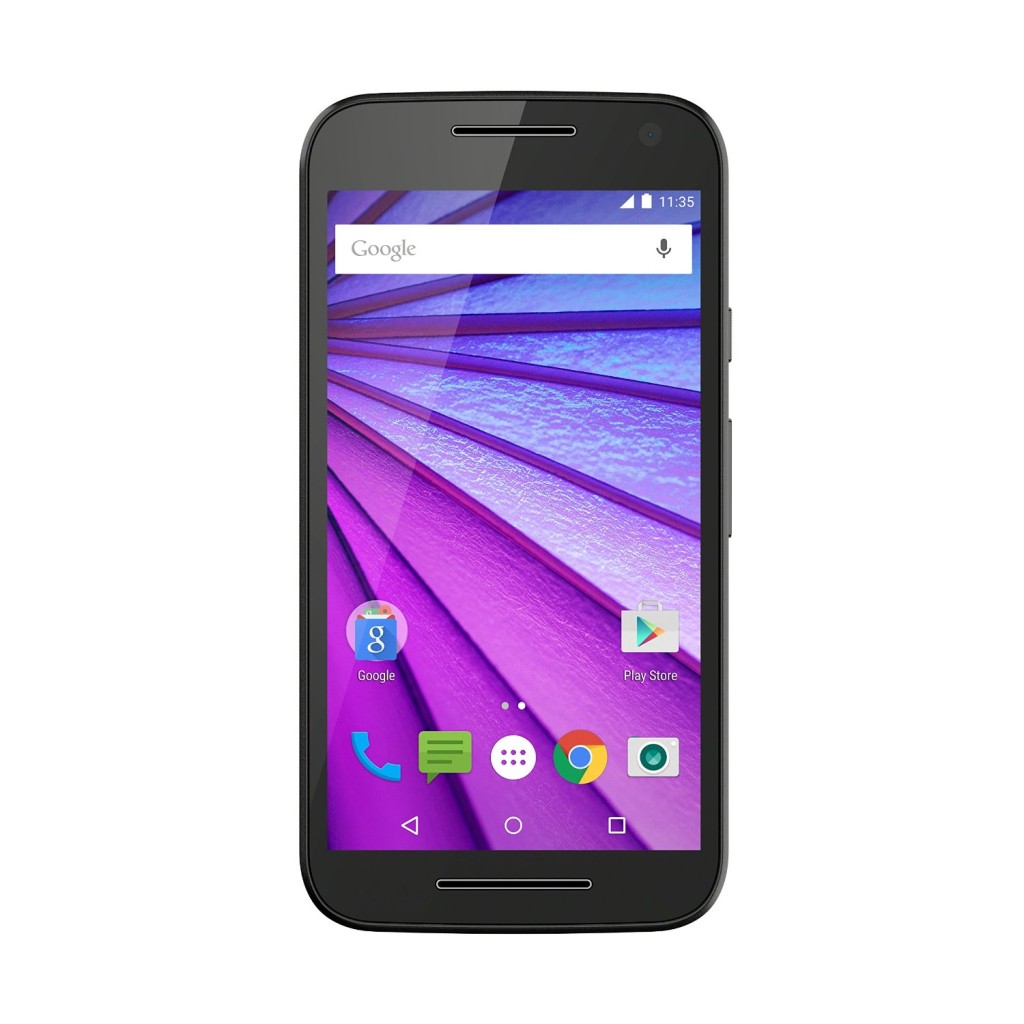 The Moto G has stuck with its candy shell style style and hasn’t changed much as far as the looks. As such, the design has been copied by most budget phones. Featuring a black shell, with a screen on the front, the headphone socket on the top, the micro USB port on the bottom, and the power button and volume keys on the right. 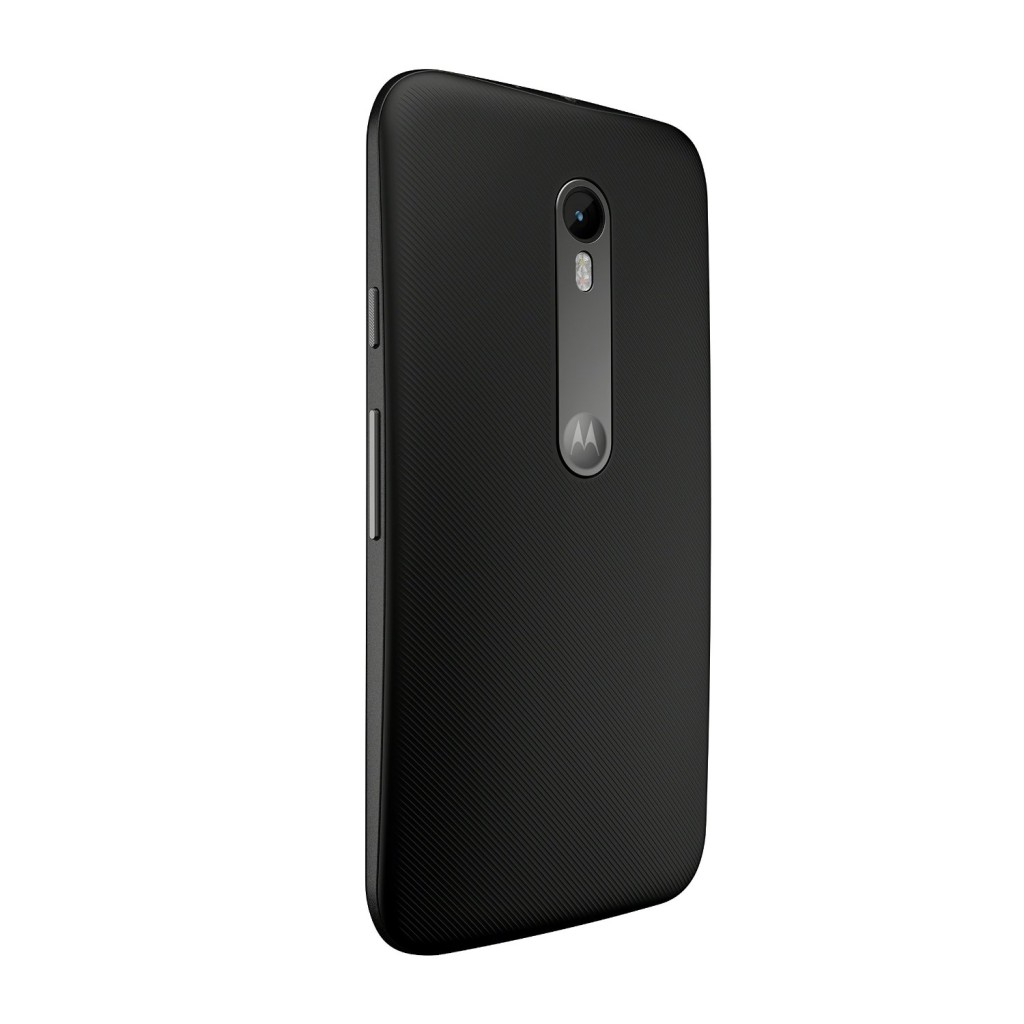 The back is really what sets this apart from all the other budget phones. Classic Motorola curves and that little M dimple on the back is still there. The back cover actually comes off, which is rather rare these days, and the SIM and the micro SD sit inside.

Our test unit featured the 16GB/2GB RAM version, and while the unit may not have the fastest processor available on the market, it is pretty breezy and fast. I cannot comment on the 8GB/1GB RAM, but it would be obvious that there will be some lag there. The bigger problem with the base unit though will be having 8GB of space. The OS takes up 4GB, which leaves you with very little room to put in your photos and apps. Yeah, you do have expandable memory, but still something to consider if you are buying one. A little extra will give you the higher model and the performance you need.

The camera is pretty decent, but the app is a bit basic. Other apps work reasonably well.

Interestingly, this one has just been updated to the January security patch of Android. While it still lags 3 months behind the Nexus phones, it is a month ahead of the Moto X Force! Being a classic Moto G, it features mostly vanilla Android Marshmallow with some extra apps to help you do a bit extra. However, it is up to you, use them or don’t bother. This makes the experience relatively easy.

This love of stock Android is also what makes this phone run faster than some of its competition in the same price range. No extras, no skins, just basic simple Android.

More information on the Moto G can be found on the Motorola website. It retails from £149 for the base model (8GB/1GB RAM) and £159 for the higher model (16GB/2GB RAM). Both of these are available from Amazon.

In the last year we have seen quite a few extremely good budget options appear on the market. The Moto G still sets the bar, and is the one to beat. It may not feature the good looks you get with Honor phones, or the cameras, but there is something magical about the simplicity it offers and the ruggedness it gives.