Review – Honor 7 – the affordable flagship for all your needs 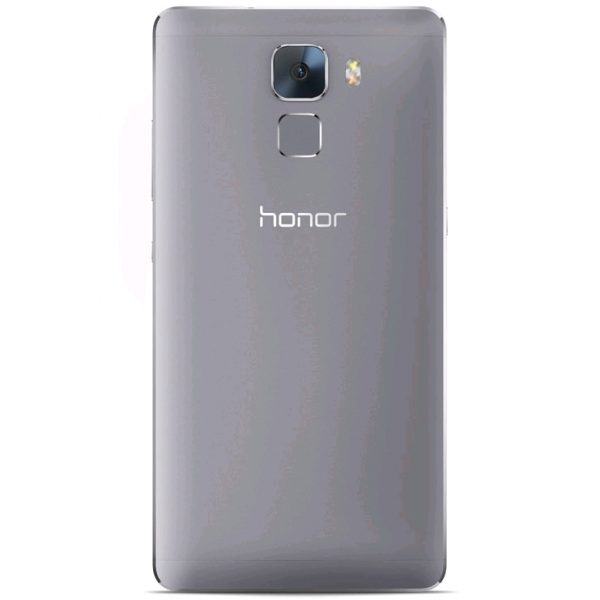 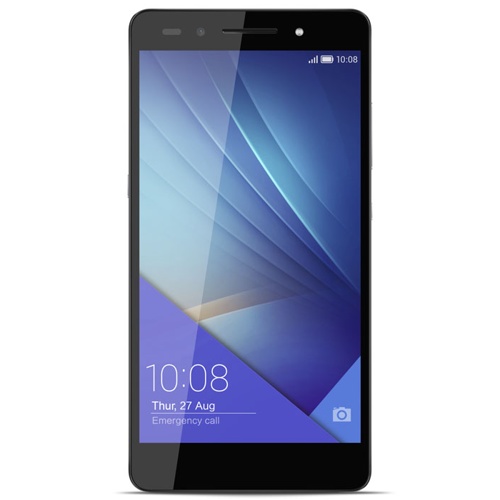 Honor may not be spelt the British way, but it is definitely starting to find a place in the UK Android Market. This subsidiary of Huawei seems to be doing better in the UK than the Huawei phones, and it comes to us as no surprise. You are getting flagship hardware and features at low to mid range prices, and nothing is being held back. The Honor 7 is just another step in their domination over the phone scene in the UK, and it improves on what was already a brilliant phone in the form of the Honor 6+.

A quick look at the highlights tell you why:

So, from what we see, the phone gives you more or less the same specs as the Mate S, with a better camera and battery life, and yet costs around half the price. Where is Honor cutting corners? I have had a good play, and I cannot really find many areas. Yes, the Huawei Mate S has subtle features which this doesn’t, like conference call or force touch, and more ROM, etc, but still, all I see is that the Honor 7 is an impressive bargain.

The phone impresses the moment you take it out of the box. A full metal back and sides show off the premium feel, while a glass front holds the screen. The phone doesn’t look too dissimilar to many of the premium Huawei phones, which makes it look great.

The front features the screen, as well as the front camera and the ‘soft light’ flash. More on that in a bit. It also includes sensors such as proximity and light.

The main highlight is the back, which shows off the fingerprint sensor. Also included is the Honor logo, and NFC which is interestingly located in the middle of the camera. The camera is quoted with sapphire glass, so scratches shouldn’t be an issue. The top and bottom have a textured finish, while rest of it is brushed, giving it a very slightly slippery feel. 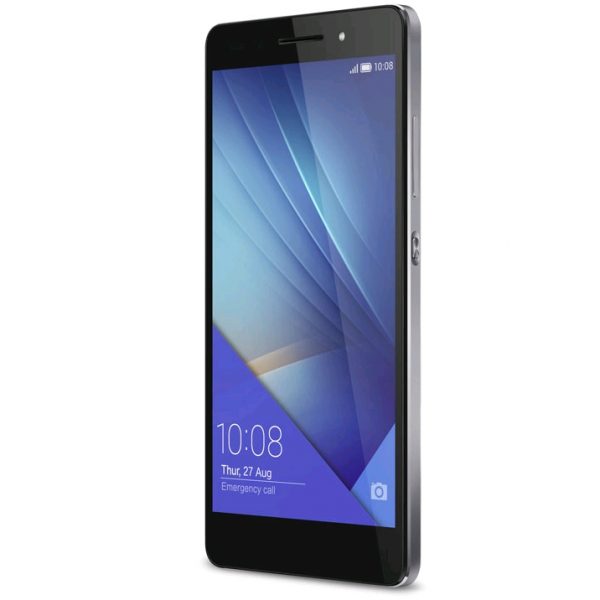 The right side includes the power and volume buttons, the power being slightly recessed.

The left side shows off the ‘extra’ button, which we will look at again, and the Dual SIM slot which also allows you to pop a micro SD card in.

The top includes the 3.5mm socket as well as an IR blaster, while the bottom includes the speakers and the micro USB port for charging.

The rear camera comes with the same software features as the Huawei Mate S, such as light painting, time lapse and good food, it doesn’t allow you to take photos in Manual Mode.

Being 20MP, the images are over 8MB each. Of course, the world we live in, and the sharing we do, 20MP images are not really required. As such, the camera is 10MP by default, and you have to change the settings to make it go 20MP.

Images tend to hover more on the natural colours than vivid, but overall that is how I prefer it.

One of the features of this phone is the Selfie camera, or the front camera, which even includes a front flash, which Huawei and Honor call ‘Soft Light’.

A couple of selfies for you to see below (I am so sorry!): 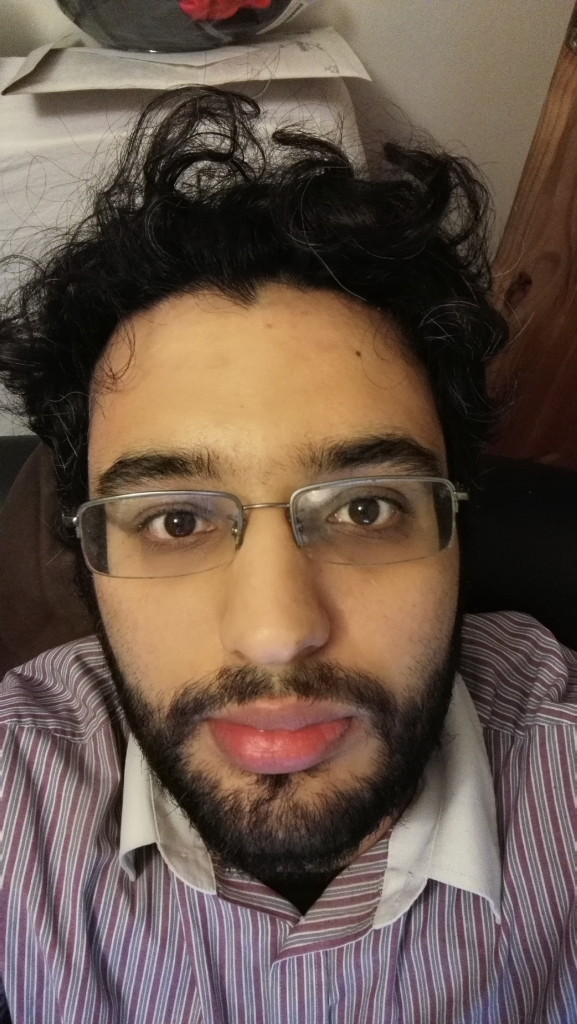 This image showing a normal selfie, with no beautification, and just normal lighting. As may be seen, the camera captures light very well.

Same image again, this time in total darkness, using the ‘Soft Light’ affect, which gives you a great image too. This makes this phone great for those selfies in restaurants and clubs, and nights out. I have talked about the beauty mode quite a lot on these phones, and you can definitely over do it: 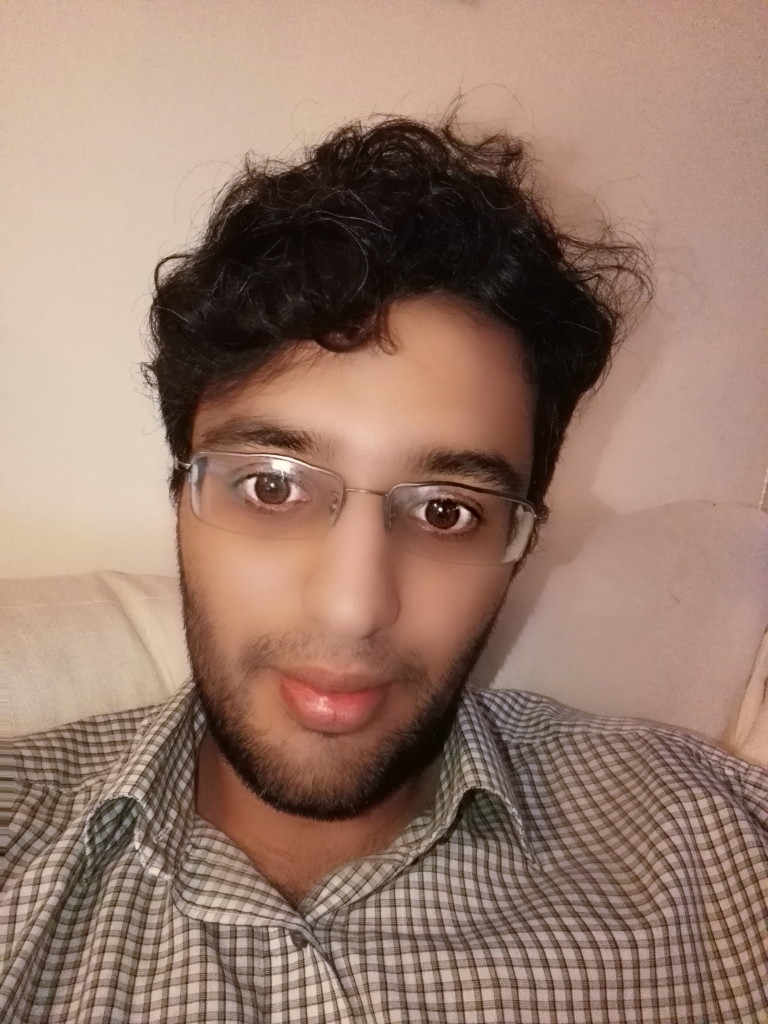 Of course, this image was taken a few days earlier, with less of a beard, and full beauty mode!

The fingerprint sensor on the back offers more than just unlocking. While it is the fastest sensor I have tried yet on any phone (apart from the Huawei Mate S or the G10), it also features little nifty touches which allow you to do other things:

Another feature imported from the Mate S and G10 is the knuckle, which allows you to draw letters on the screen with a knuckle to open apps. These gestures are configurable and you can get them to open any app, for example drawing an ‘m’ normally opens the music app, but you can change that to Spotify. Handy, though I hardly ever use it.

The left side of the phone features an extra button, which can be configured for the following modes:

It can be configured to open apps, take a quick photo, or quickly Google something. To begin with, I was rather excited about this feature, but somehow the positioning of this button means I keep pressing it by mistake as I lift the phone up, which means I have a lot of very dark photos of my table.

It definitely has its advantages though, but perhaps positioning it on the right would have worked better for me. In that case, it would have acted more like a regular camera button, but then again, it is the flexibility on offer that is the selling point, rather than just the ability to use it with your camera.

The phone features EMUI 3.1 which runs on Android 5.0 (not 5.1 as the Huawei releases). EMUI is an interesting take on Android, which seems partly inspired by iOS and partly by Android. Either way, it gives a fairly heavy skin to normal Android and that is both a good and bad thing. The good is that it allows interesting customizations, such as shortcuts when you drag the status bar down, and the bad is that it hides a lot of usual settings, such as data management on Android. Instead, you get a daily data management tool, which still allows you to set data limits, but doesn’t work as well as the standard Android tool.

Performance wise, the processor and 3GB of RAM come together to deliver very well. Apps open instantly, there are hardly any lags, and most games and apps load up fairly quickly and work well. Not much to complain on the performance side.

Honor and Huawei have also set up an online shop called VMALL.EU, which sells this phone at £249:

It is also available from Three or from Amazon.

If I had to be picky, I would ask for a Vanilla Android version of this phone. Then again, you could go and buy the latest Nexus from Huawei. This phone packs in a great set of hardware, which seems a bit limited by the software. Little touches here and there, like the extra button, the front flash, and the premium hardware and feel at a very low cost make this the phone to go to, whether you want to spend less, want something that looks good, or simply a phone that features great hardware.