Review: August SE20 – Portable Radio with Bluetooth Speaker – your useful blast(er) from the past! 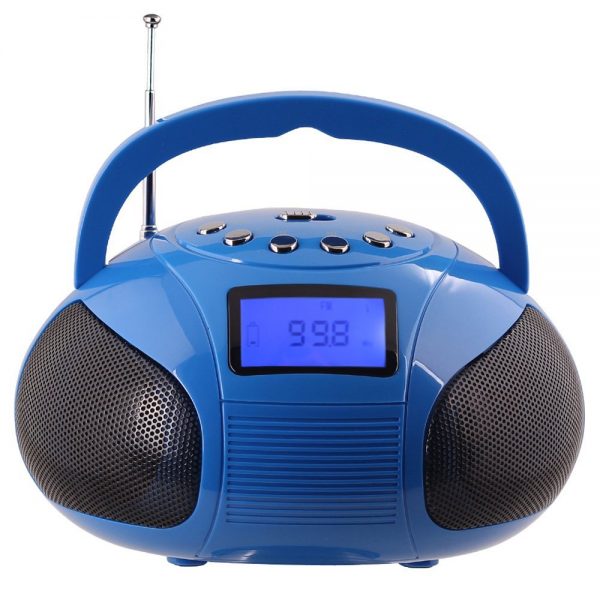 This is a device that packs in all the nostalgia that you ever want from a radio that looks like it belongs well and truly to the 90s, but offers you some features that belong to the present day. An interesting but odd mix on paper, but useful nonetheless. The SE20 from August offers the following specs: 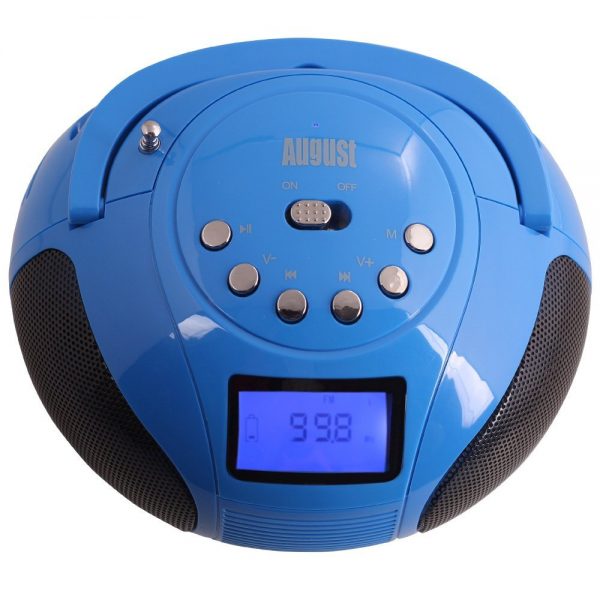 As far as looks and feel goes, the look is a very classic 90s look, although don’t let the images deceive you, it is rather tiny. Not obvious yet, look at the back, which shows a mini USB port for good reference. 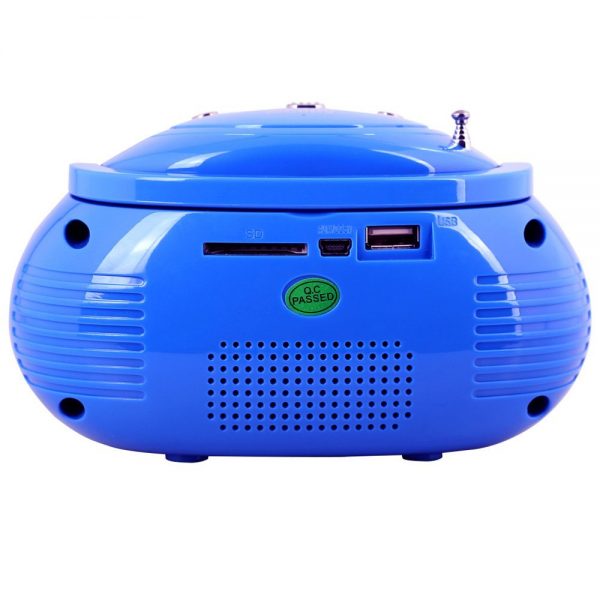 In terms of functionality, it is pretty good, the FM radio element works very well. It scans and plays channels well, and stores up to 10 presets.

May seem a bit dated on the fact that it offers no DAB, but who had DAB in the 90s? No one!

On top of the FM radio, you also have a built in alarm feature, which works well. A display gives you more information about what is on, and the micro SD, USB port and AUX in all help in making this a very versatile and useful device.

The same goes for the Bluetooth, pairing works smoothly. You turn it to Bluetooth mode, and look for it on your phone (or other device), and you should be good.

The two main things though, are the battery life and sound quality, so lets explore them a bit further.

In terms of battery life, it promises 7 hours of continuous play back, and we couldn’t fault that. However, much like not having a DAB in it (which is seriously no problem!), it also has a mini USB charging port. That we do have a problem with. I know the port is surviving through the few devices that still use it, but it would be great if this had a micro USB port option on it instead, just so you could use every other charger you have at home to charge this, instead of a more rare cable to do so.

On to sound, and the sound is reasonably decent for a device this size. It operates well indoors, and is okay outdoors, though don’t expect your socks to be blown away.

More information on the August SE20 can be found on their website:

It retails for only £20 and can be bought from Amazon. It is available in blue, red, white and black.

For a device that costs only £20, and throws in a bit of 90s nostalgia, this delivers well. Useful, functional and portable, all mixed in one.