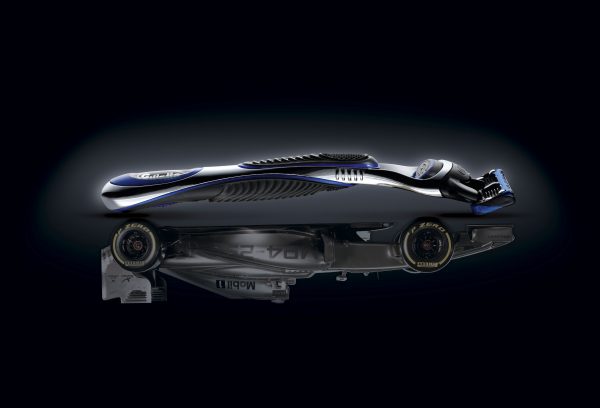 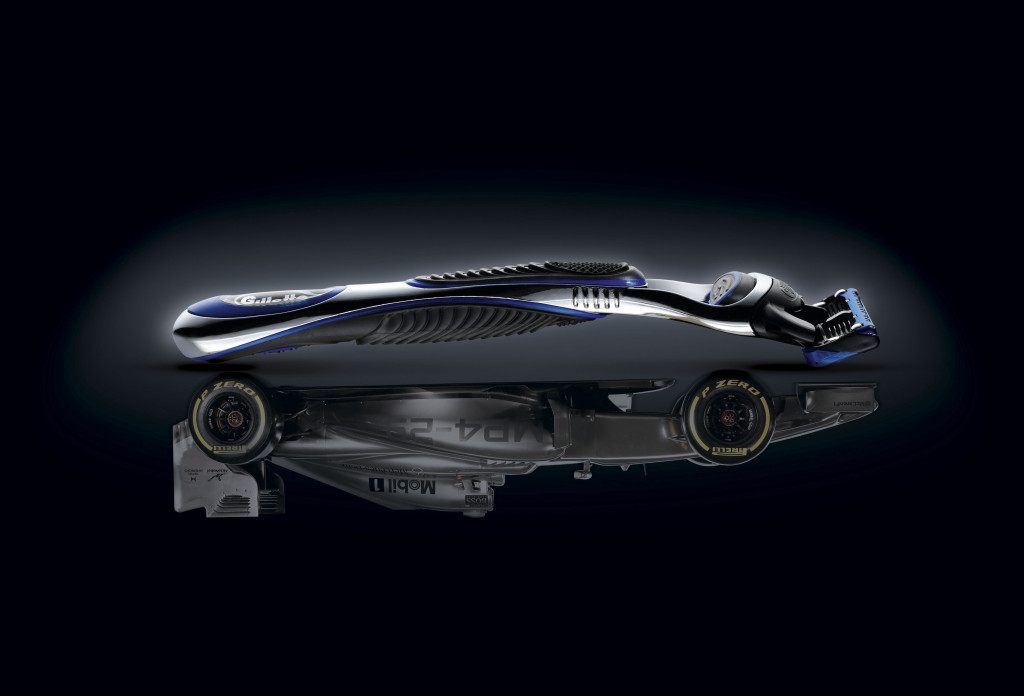 I have just had an amazing day, and I plan to write all about it as soon as I can . I was lucky enough to be invited to the McLaren F1 Technology Centre in Surrey today, thanks to their partnership with Gillette. The tour included many amazing things, from the very first card Mr McLaren drove at the age of 15 to win his first race, to having our photo taken with the car Jenson Button drove last year. In between, we saw old cars being restored and preserved in the heritage centre, and guess what, we stood right next to the cars that will be driven by Jenson Button and Kevin Magnussen at this week’s Belgian Grand Prix.

See, McLaren are a very high tech engineering based company, who take pride in what they do. This was evident in the fact that all labs had glass windows, and everything is visible to all the tours. Quite a privilege to get the tour though, as the Technology Centre, rightly so, is not open to the public. All the tools, the workshops, the labs, or at least most of what was on the ground floor was on view. However, the grandeur of the facility becomes evident as you drive up to the building, with its great glass front, and the lake which it surrounds. Set in the middle of rolling hills and a beautiful Surrey landscape, every single element of the building, as well as the general mood of the staff walking around is nothing less of impressive.

Engineering is at the heart of the operation, and this is evident by McLaren’s choice in a driver like Jenson Button who is known for his scientific and technical approach to driving. Similarly impressive is the fact that McLaren have chosen Kevin as a team member because of his good level of communication skills with the engineering team, as well as his understanding of the inner workings of a car.

Some comparisons between Gillette’s engineering and McLaren are as follows:

The comparison in precision engineering doesn’t stop there of course. While we have the wind tunnels, air guides, the carbon fibre chassis on the cars, we have lubrastrips, precision trimmers, comfort guards and stabilizers built into every razor. Of course, one thing that sets Gillette apart from perhaps a lot of other technologies is that the whole historical range of their products is still available to the user in the market. 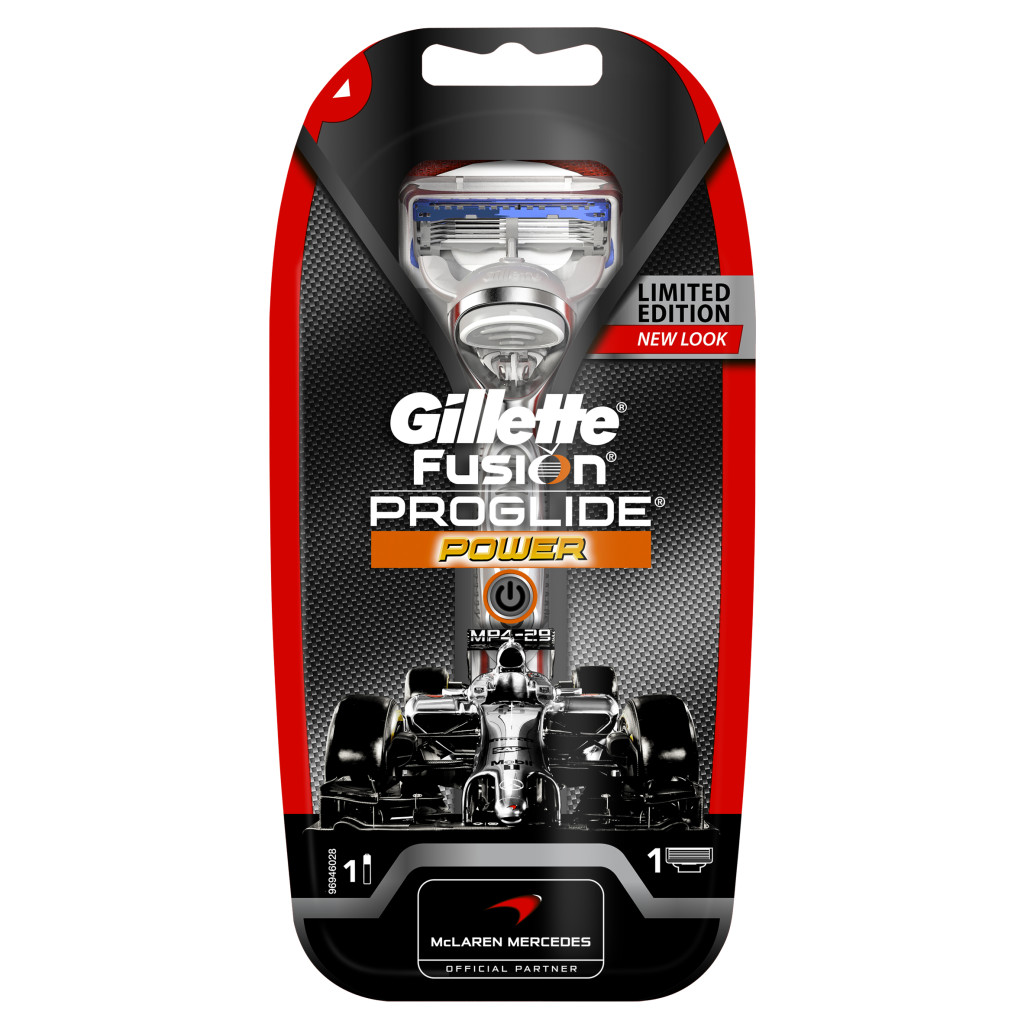 And just to finish off, we mention Gillette’s F1 Limited Edition new look, Gillette Fusion ProGlide Power, offering you everything you expect from the usual ProGlide Power shave, with the added excitement of McLaren’s F1 team.