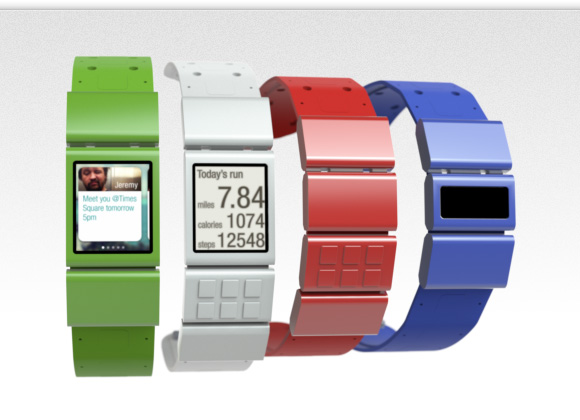 Smart wearables are coming, and they are popping out of every major company’s R&D centres. However, as is rightly pointed out by the manufacturers of Gravity, they are limited in what they do, and often you have to pick and choose between what you want. Gravity are looking to work around this limitation of the devices by bringing a modular approach to smart watches, or bracelets. Think of this as a Project Ares for wearable devices. Want to know more, watch the following video. An amusing video, though it constantly refers to the ‘battery’ requirements of the device. Have a look anyway…

So, what kind of modules are available? Apart from having an LED or LCD sensors, you have a brain, and a battery, and an array of many other units at your disposal. 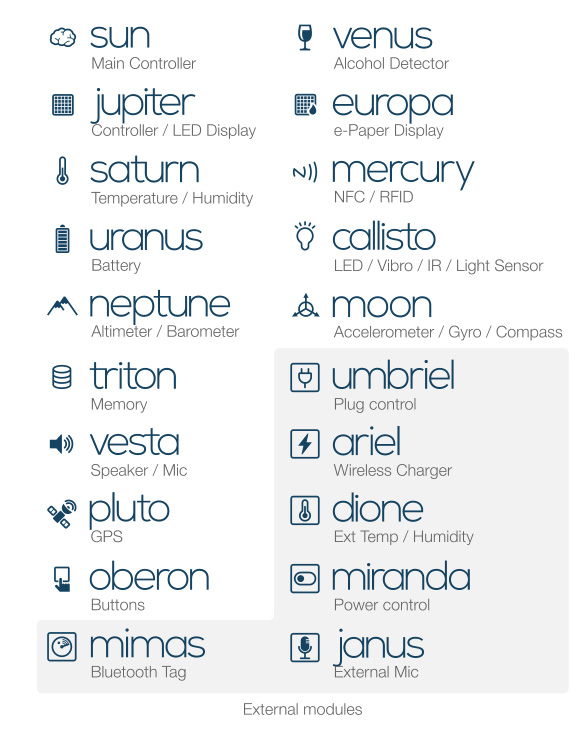 Like many other smart watches, it works via your phone using Bluetooth, and as of now it is compatible with Android and iOS, though it is both in beta mode. The prototypes are being developed, and nothing near the final model exists as far as pictures go.

So how does all this work? The magic lies in the bracelet itself, which contains a bus with which you can attach many different modules.

They are after a sum of $300,000 to help them go into production phase, which is a tough ask, but for something like this, it wouldn’t be surprising if they don’t hit it!

So, how much do you have to part with to get one? The following graphic shows some of the options available.

Want to know more or contribute? Head to their link on IndieGogo!