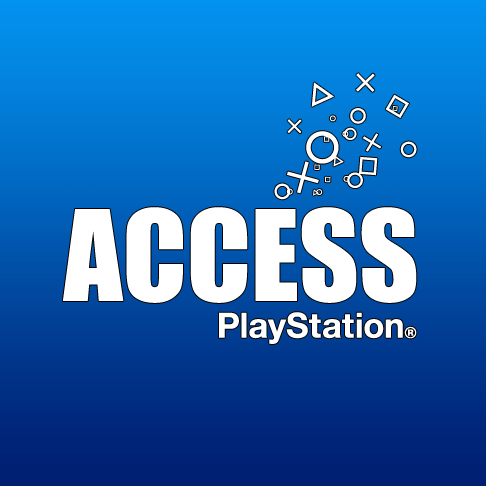 Excuse the hashtag in the title, but it came direct from PlayStation!

PS4 anticipators and excited gamers from all walks of life can go and have a taste of PS4 at the PS4 Lounge #4THEPLAYERS in Covent Garden.

This is giving people a taster before the actual launch on the 29th of November.

It will offer gamers hands-on time with the new console, as well as games such as KillZone Shadow Fall, Assassin’s Creed IV: Black Flag and FIFA 14.

It will also host a series of events designed to educate and inspire the next generation of game designers, artists and programmers. The networking nights will take place on the 19th and 26th November.

To find out more, or to register, visit: www.facebook.com/playstationaccess