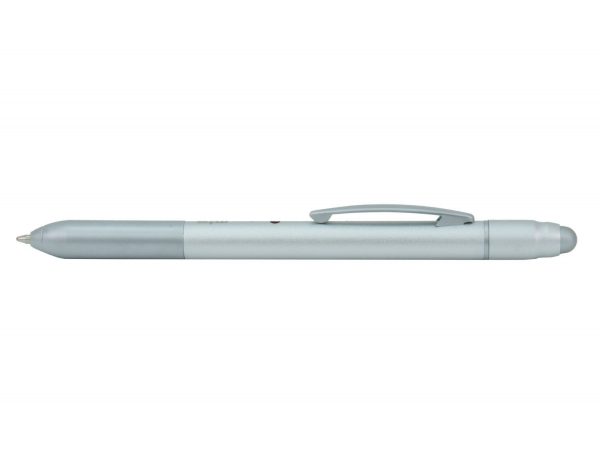 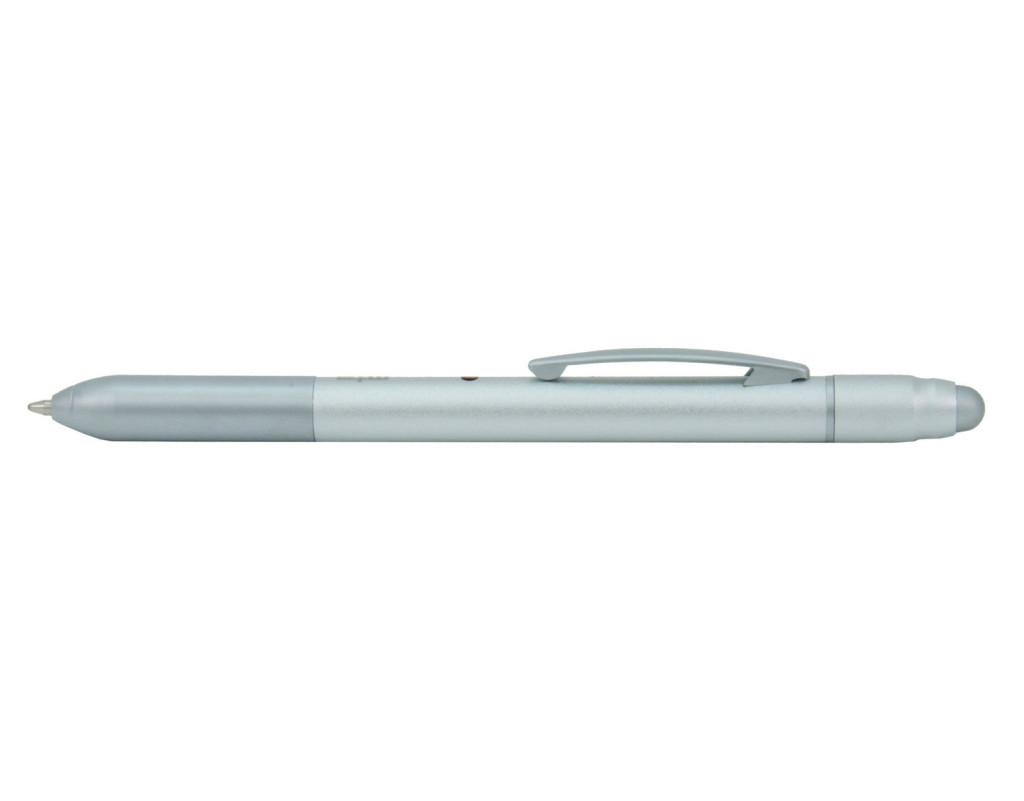 It is not often I’ll actually write a review for a stylus. In fact, for me, they are generally strictly functional tools. Having said that, the market is full of many a device that exists as a stylus, and a lot of them pack in a fair few features too. You have the S-Pen, which has been made popular by the Galaxy Note and Tabs, while you have others that can record, pair with your device to give you a headset experience, or just pack in a laser pointer.

So, then, what did I think of the STM Tracer Deluxe? Contrary to my initial thoughts, I was very impressed.

Not only does it pack in a stylus, it also gives you a dual colour pen at the other end (black and red), and packs in a Sim ejector tool, as well as a screw driver/slot driver below the stylus. A good touch. 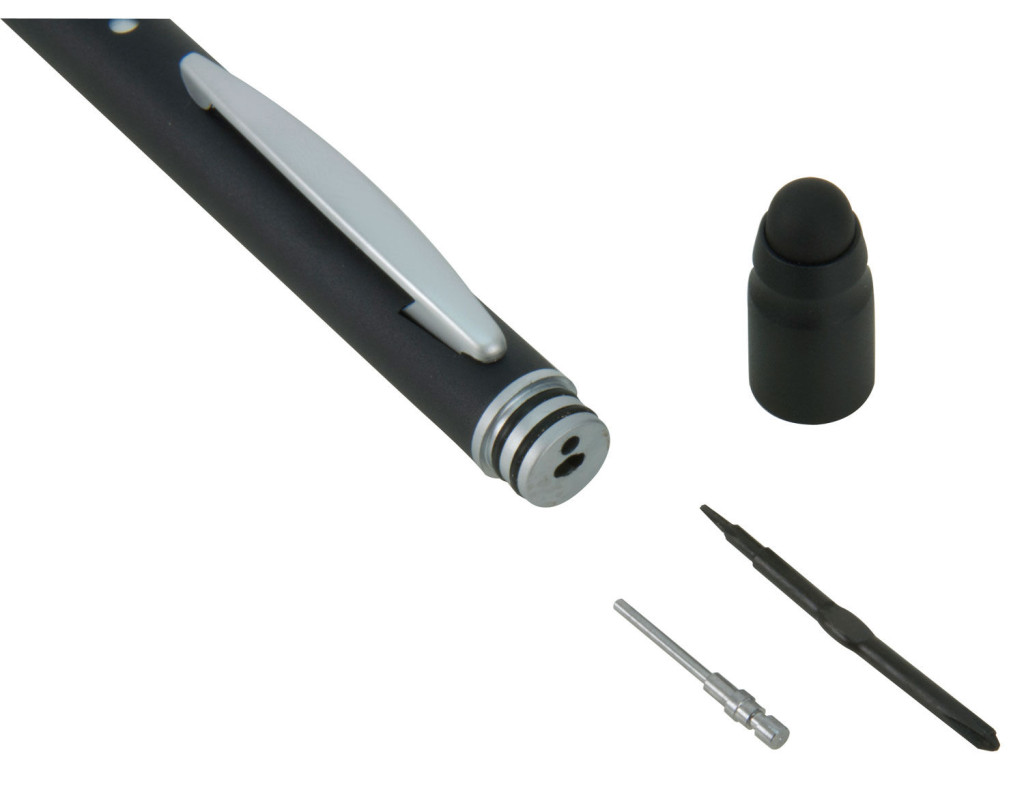 So what did I make of it?

The look and feel of the stylus end is brilliant. It provides a great grip, and the stylus, which was coated in silver much like rest of the pen I tried, retained the colour despite my constant use over a week. The grip means that you can easily use this to draw, as well as get on with most of your regular stuff with your touch screen devices. 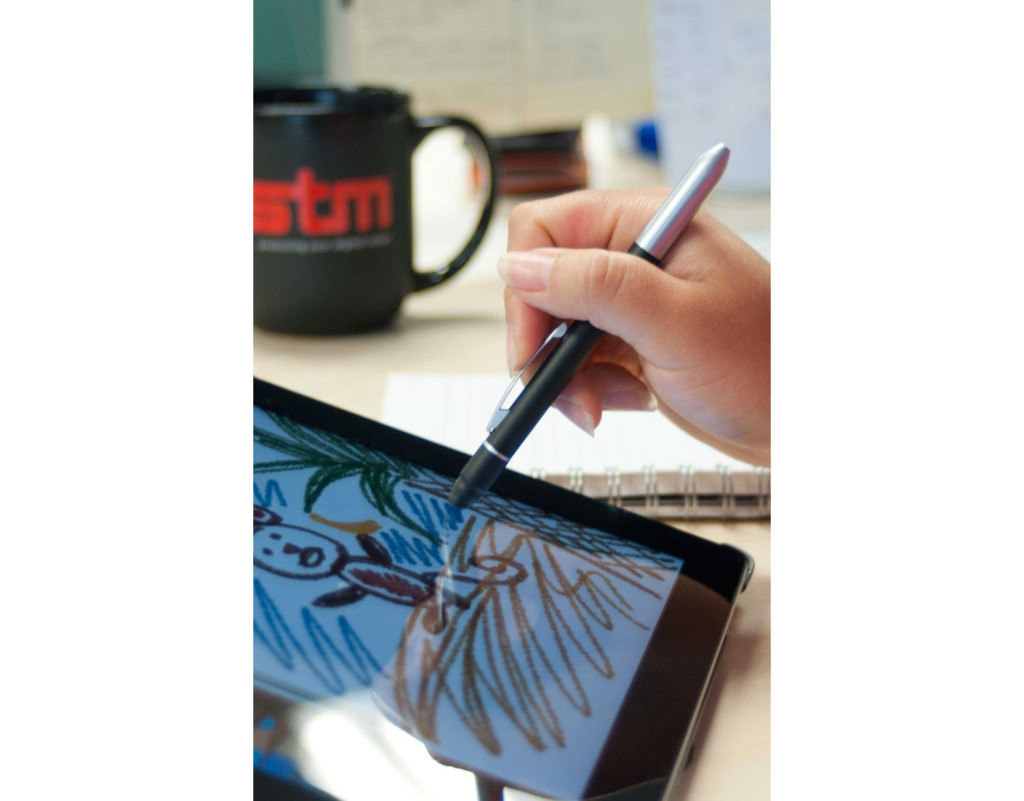 As far as the pen side goes, while this looks and feels great, and the twist open mechanism to get both your colours is really well designed, I found the grip to be a little lacking. In fact, the rest of the body of the pen/stylus has a different feel, as compared to the pen end, and at times I found it a bit slippery. It might just be my hands, but that is probably one place this could use some improvement. 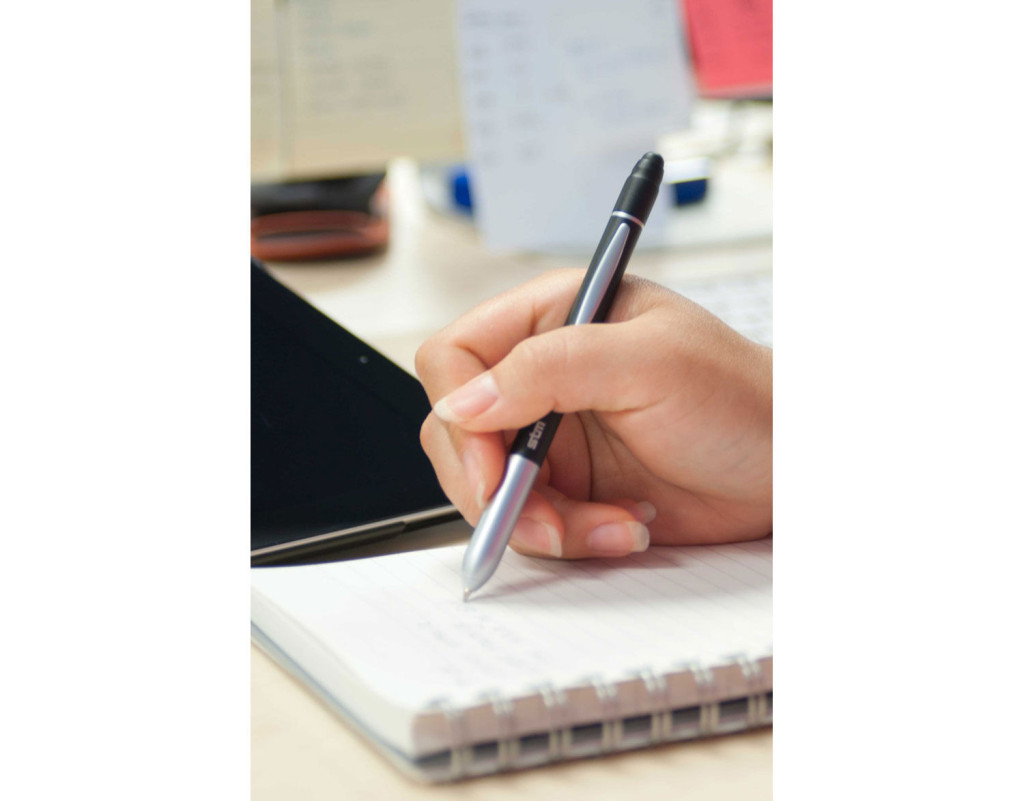 The good thing is that you can buy universal refills for your pen. Another great touch is that when you have opened the pen to give you a colour, a little window on the side shows you what colour the pen is. Little details, is what this stylus is about, and I am big fan of little details!

The added tools are a good touch too, and though they would be used rarely, they can prove to be quite handy, specially the SIM ejector tool.

This retails for about £25 on Amazon.

From a cynic to a believer, this stylus has definitely impressed me enough to carry it around with me permanently. While the price may sound a bit steep on a glance, looking at the build quality, the well engineered design, and the soft comfortable touch, it definitely gives you its worth.