People not bothered about 4G? EE beg to differ! 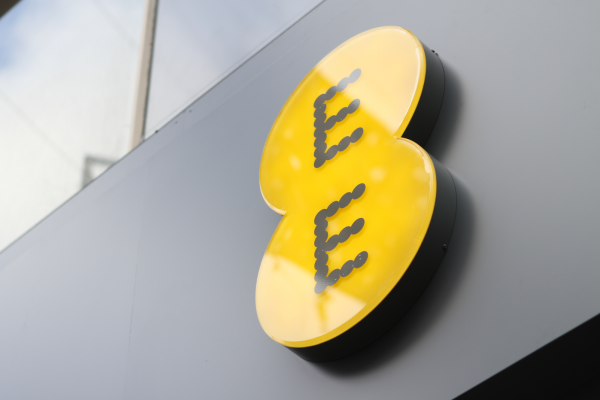 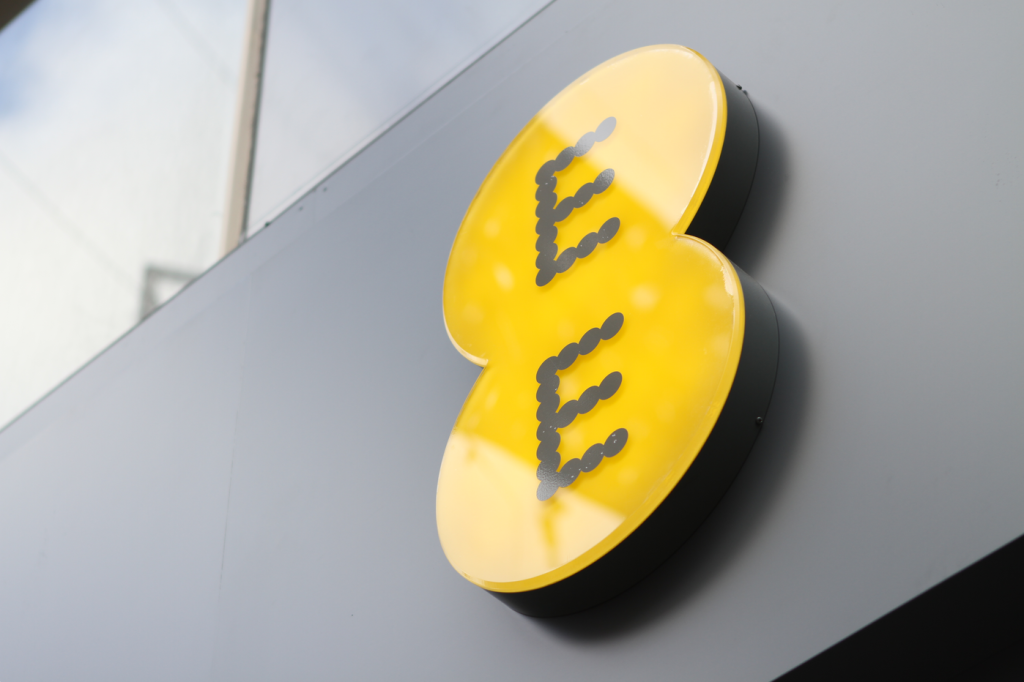 Over the last few weeks we have seen a few reports that suggest that people in Britain are not really that bothered about 4G. While the studies were conducted before 4G spread as much as it has now, and the benefits were not really that clear, it did indicate some interesting thoughts and opinions.

Today, EE have officially published their numbers, which differs from that report. Now we don’t like to publish press releases word for word, but I think this one is worth a read for its content:

·         One in three streaming more video over 4G than they did using 3G, with BBC iPlayer, Netflix and Sky Go the favourite TV services

Pippa Dunn, Chief Marketing Officer, Consumer, EE said: “The way our 4GEE customers are using their mobiles and tablets has evolved significantly since we brought superfast 4G to the UK just ten months ago.

“EE’s introduction of 4G to Britain is giving customers new flexibility and independence. It lets them share more, stream more, and spend more while on the move.

“EE’s 4G coverage now reaches nearly 60% of the UK. We are entering a new digital era, the era of the ‘always online’ generation.”

Fotis Karonis, Chief Technology Officer, EE said: “A large proportion of activity on our 3G network is web browsing. But on 4G customers enjoy traditionally fixed line activities such as shopping, watching movies and catching up with TV on their mobiles. It is a real evolution, with a quarter of our customers now spending more than three hours a day on the mobile internet.

“What is really interesting is that with 4G upload speeds five times faster than home broadband[1], we are seeing social media use becoming more mobile and transforming faster than had been imagined.

“For the first time in the UK, the amount of data uploaded onto our network has surpassed downloads at major events such as the London Marathon and Baroness Thatcher’s funeral. 4G users are intuitively taking advantage of increased upload speeds. We predict data volumes over social media sites will increase tenfold by 2015.”

Other key findings from the 4GEE Mobile Living Index include:

·         Whereas men were first to adopt 4G in the early months after its launch in the UK, women now make up nearly half of EE’s new 4G customers

·         Video downloading, uploading and streaming makes up 26% of network traffic over 4G – with YouTube accounting for 14% alone

·         Streaming peaks during morning commute, lunch, evening commute and especially throughout the evening. People are using 4G devices as second screens or switching to tablet devices in their downtime.

·         People are streaming more over devices with big screens like the iPad and Samsung Galaxy Note 2, which drive 60% more streaming of video data than smartphones.

·         Two in three say they are using the mobile internet over 4G at least an hour a day, with 23% saying they are online via their 4G mobile devices more than three hours a day

·         Nearly 50% say they browse the web more on 4G than 3G, and over one in three say they download apps, use GPS services and access social media more with 4G than 3G