The nice folks at Vodafone have sent us a Blackberry Q10 to play with, and here we give you some of our initial impressions.

The first thing you notice when you pick up the phone is its solid and sturdy feel. The back almost looks like it has a carbon fibre finish, with a soft rubber touch. This means that the phone feels good when you hold it, and you are not scared of dropping it.

The display is a square 3.14″ 720×720 with 330ppi, giving you a super AMOLED screen. The quality is good, and while it doesn’t stand out, that is probably because you are not looking at it with a need to impress. It is obviously a touch screen.

On the back is the 8MP camera, which gives fairly good photos, next to the Flash.

The right side has the usual Blackberry Volume up/down and Voice instruction button, while the left has the port for not just the USB charger, but also a Micro HDMI port in case you want to use your device to give presentations or watch videos.

Then there is the keyboard, by far the best bit about having this is the keyboard. Not that the other things aren’t good, but just being able to physically type on a device which is also smart just gives it something extra. I haven’t done a touch typing test yet, but I can happily tell you that it is very fast, and after very little practise time, I was able to chuck out emails and texts very quickly.

The typing experience is well thought out, and it is somewhere between that of a touch screen and a QWERTY. I say that because it will auto-capitalize for you, correct your spelling mistakes, and certain short cuts such as ‘BB’ will expand into words, e.g. Blackberry in this case.

The setup is fairly straight forward. If you already have a Blackberry ID, you sign in, if not, you create one and sign in. You will still need to go and set up your emails and other accounts, but this is a one time requirement. You will also need to download any apps, and it will not automatically download older apps you had.

This makes it a step behind Windows Phone 8 and Android, which tend to download these automatically.

The contacts and calendar are picked up automatically from your accounts, so if you have it set up on either of them, you are good to go. This means that moving from Android or Windows Phone 8 is not a problem at all. Sadly, I cannot comment about the iOS devices.

Similarly, your Blackberry Messenger has to move its ID from your old device to new, which is a seamless process.

The phone includes the latest OS from BB, called BB10. This is Blackberry’s attempt at creating a smartphone. Touch screen gestures are a big part of this, and you swipe up to get out of an app, and swipe down to get options. Swipe to the right and you get the BB Hub. It takes an hour or so to get used to it, but it almost becomes second nature after it.

Another feature I absolutely love is the swipe to wake. You don’t have to press any physical buttons to wake this phone, and then unlock it. You just swipe upwards on the screen, and it wakes the phone for you. You can then swipe to unlock it, or just look at all your notifications, which also includes your next appointment.

I have said it before, and I say it again, the Blackberry Hub is what makes Blackberry. A very clever way of having all your information in one hub just works. Every other operating system is trying to emulate this, but none have done it as well as Blackberry mastered ages ago. You have the Blinkfeed by HTC, and the FriendStream by Samsung, but none come as close. It might be the simplicity, or it might be the fact that it just loads and works, and is always there, without taking over your phone. Either way, BB could probably sell that software to other operating systems, and make a lot of money too!

For such an internet heavy phone, you’d expect an amazing browser, but we did find it lacking and at times slow.

Blackberry is clearly behind the curve on the App world, but more apps are being added probably more aggressively than any other operating system at the moment. Most basic apps already exist, but you may find that certain apps you love do not exist here. This could be games, or for me, I found that I could not find a free but powerful Twitter client.

You will also find that you have to pay for some of the apps you will find for free on Android. This is the case with other Operating Systems as well.

Now this is one which will not impress you. A full day of crazy usage, constant checking of emails, tweeting, and taking pictures means that this lasts just about a day and a half.

Normal usage, which means being at work, and using it for checking emails, calls, texts, etc, and this gave us two days of comfortable usage.

While I won’t be posting a detailed set of pictures, the camera would have been amazing by last year’s standards. Then again, they do not sell this on the camera alone, but it works fairly well in most conditions. You also have a short cut on the lock screen to go to the camera directly. You can have a look at two to get an idea: 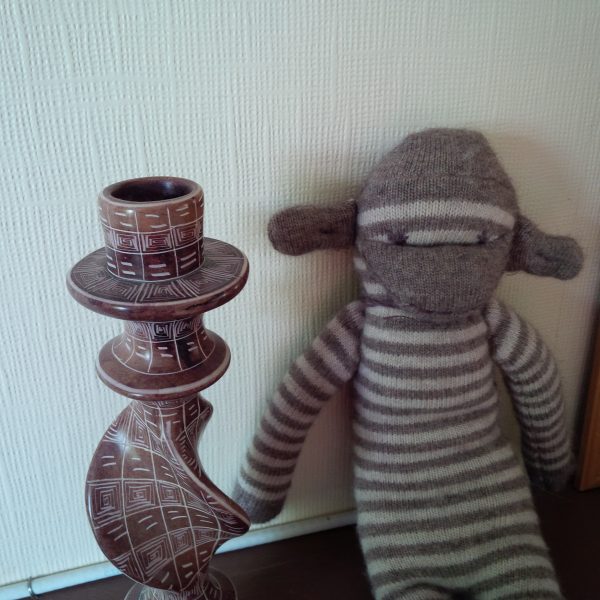 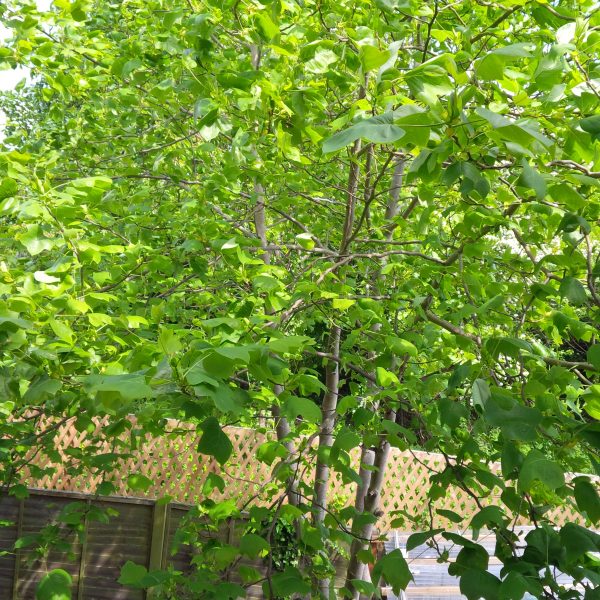 It is hard to form an opinion of something after just 2 days of usage, but I have already decided that I really like this phone. It is probably the physical keyboard and the amazing BB Hub, but I myself am sold. Would definitely recommend this to anyone who wants to use their phone to stay in touch with their peers, even if it includes using Whatsapp or Skype or similar. However, if apps are your thing, and such like, you may want to do some research before you go for this.

To find out more about the Blackberry Q10, click the following link: