By Sami Mughal
May 19, 2013
1
125
Facebook
Twitter
Pinterest
WhatsApp
Linkedin
ReddIt
Email
By Sami Mughal
One of the selling features of the Sony Xperia Z is its resistance to both water and dust. On top of that, it promises shock and scratch protection as well.
The phone comes with a rating of IP55 and IP57.
The IP ratings is a standard followed all over the industry, and the two numbers after the letters IP define what it means. 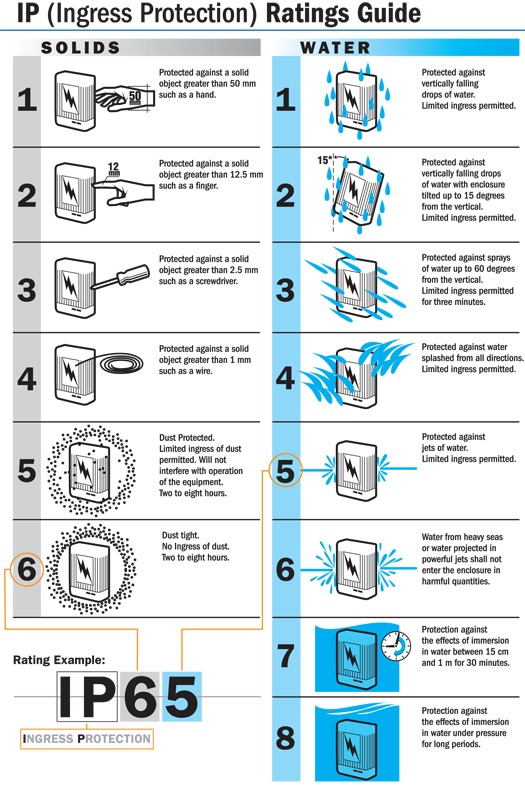 So looking at the two numbers, this means that it can withstand a jet of water as well as submersion into water up to 1m for 30 meters. This is the kind of rating most water resistant watches come with, so it is pretty good. 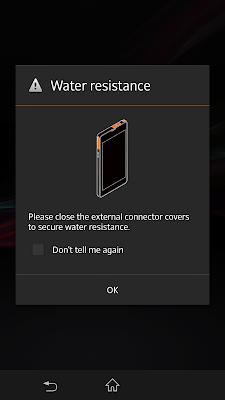 However, one thing needs to be remembered, none of the ports are allowed to be open when the phone is being exposed to water. So if you are charging your device, or have the headphones plugged in, those ports can and will let water in. 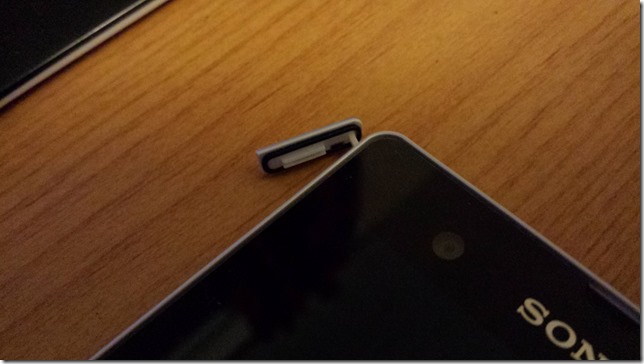 The protective cover itself is lined with something similar to an O-Ring. An o-ring is a rubberized ring that goes around various plumbing applications where it is supposed to seal the liquid.
The phone was given a go in a shower, under a tap, and some other places, and the phone survived. We were also pleasantly surprised at how good the screen responds when wet. It is by no means perfect, and will not be, and let us add, should not be, but it works. So yeah, you can finally take your phone to the bath and read a book on it, play music, and let it set the ambience. And it if drops, you just pick it up, and dry it off.
We also made a short video where we put the phone under a tap to see how it behaves.

At the success of that, we got braver, and the following video shows the phone camera, as it submerges into a bowl of water and gets out again.

After these two tests, we were fairly convinced that the phone works very well under any kind of shower, rain, or accidental submersion. The phone will probably survive more, but we obviously advise against it. If your phone gets damaged, warranty will probably not cover it.
If you’d like to know more about the Sony Xperia Z, click the following link:
http://www.three.co.uk/Discover/Sony_Xperia_Z