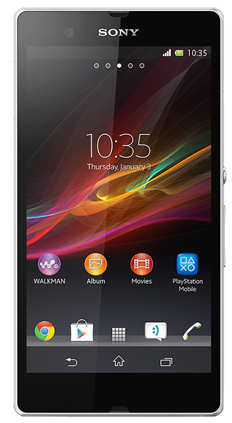 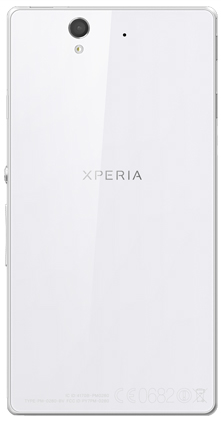 The kind folk at Three have sent us a Sony Xperia Z to try out. Here we give you a run down of some of our first impressions.

Sony have always known to create premium looking products, and the Xperia Z is no exception. For the Xperia Z, they have diverted from the usual candy bar style and gone for a very square look. As can be seen in the pictures above, this gives you a real good feel. Despite the hard edges, the phone feels good in your hand, and has a good sturdy built. It also has a glossy glass finish on the back letting you admire it from both near and far. The buttons have a nice metal finish, and as Sony put it themselves, it is a complete design.

The phone is unibody design, but for once, this is because the phone is water resistant, and can easily be used in the rain, and as the ads often show, washed after a muddy day out in the field. This does mean that you have no access to the battery inside. All the slots are covered as well, and have to be opened to insert items like the charger cable, the headphones, etc. Every time you unplug one of these, you are advised that you need to close the slot to regain water resistance of the device. Also, there are a couple of metal pads exposed which means the phone can be docked without opening any of the slots.

Sad to admit it, but this isn’t the best to carry in a tight jeans pocket. Those sharp corners do hurt there.

You can count on Sony to give you a personalized premium experience, and their Android phones are no exception. The phone packs in the Sony skin on top of Android. As far as being close to the stock Android experience is concerned, I’d put it very close. They do have some very useful widgets of their own, which almost makes me wonder why hasn’t anybody put that in the main Android software yet. Also, compared to HTC Sense and Samsung’s own UI, this looks and feels a lot more Android.

By far the best camera I have tried on a phone so far. I was lucky that I was out trying it in the British country side, but even then, it has taken pictures that impress. Also, being water resistant means you can be a lot more brave when it comes to taking pictures out in the open. The following pictures show what this can do in little or no light. The last picture was taken just after a rain shower, while it was very grey.

The camera is packed with Sony’s Exmor R for Mobile technology, which in lay man terms means that it is a great lens which is able to capture light very well. 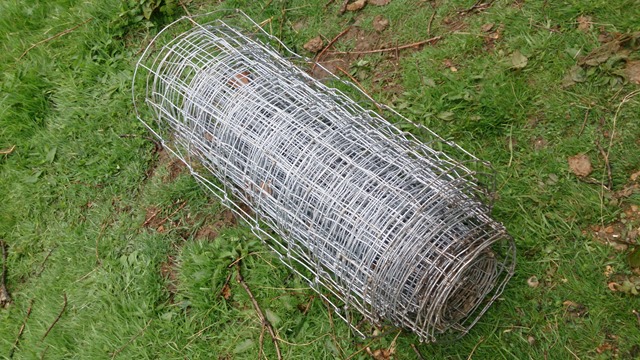 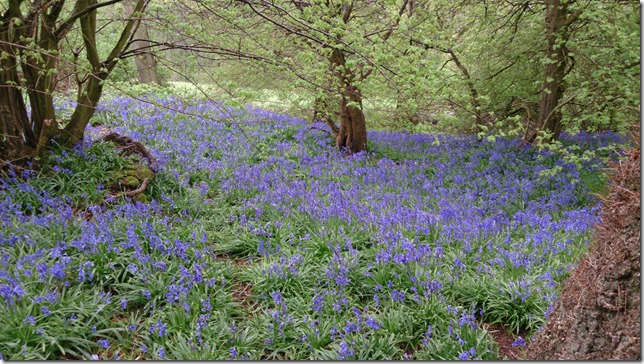 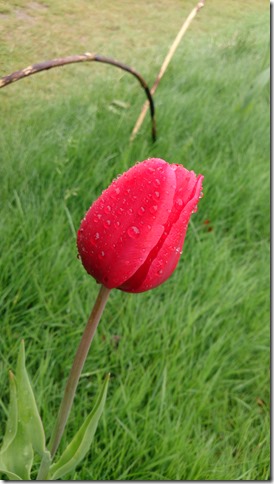 Sunny, and it only gets better: 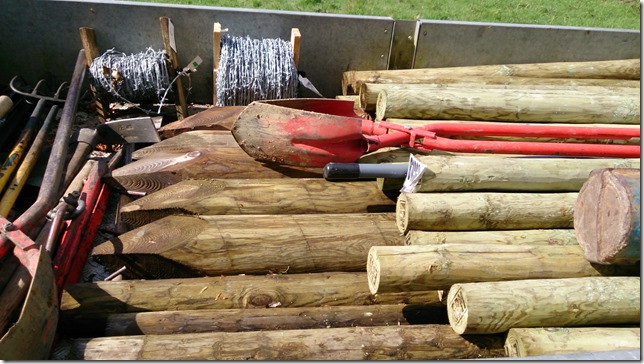 Indoor, and it isn’t bad either. 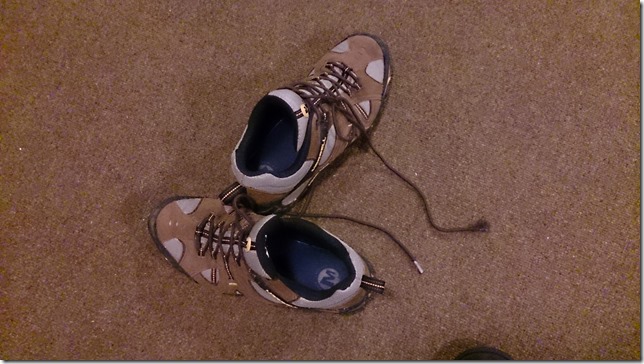 Obviously, I will be doing a more detailed post on the camera alone, as it definitely deserves it.

On a constant use of camera and 3G through out the day, I got a very comfortable day with about 40% left. This means that under normal usage, this should not struggle at all. Since then, it has been charged once, and has lasted me about 2 and a half days so far, with 37% remaining. This has been on 3G as well as Wifi constantly on, and use of internet and other apps.

Walkman is no more, but the legacy lives on. Sony have been sneaking on the Walkman experience onto most of their smart devices for a very long time, and this phone comes packed in with it as well. The speakers on the phone are a bit tinny, and they are placed on the lower right side of the phone, meaning that if you hold the phone, you cover them and nearly kill all the sound.

Plug in a speaker or headphones, however, and you are hit with great sound.

Of course, the 5 inch screen full HD experience is something that stands out the moment you turn on the phone. Sony have packed in a few videos and pictures in the gallery that let you experience the full potential. The blacks are true, something Sony have already specialized with their televisions, and pressing the power button almost gives you the same effect as that of a TV turning off.

Obviously, then there is Sony’s own software, as well as Three’s packed in services as well.

I want it… tell me more!

You can discover more about the phone and buying information by clicking the following link: