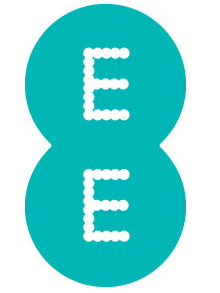 We recently reported that we had noticed some 4G coverage creeping into the Oxford area on EE’s website. When we asked them about this, they replied stating that although there was some coverage, they didn’t consider a city to have officially launched until a certain percentage of the area had coverage.

Well we are now pleased to report that EE have got back to us and as of today, 29 May 2013, 4G has officially launched in Oxford.

“The expansion of 4G mobile broadband services in Oxfordshire is a great benefit to local businesses and residents who will be able to do more on the move with the arrival of these higher speeds. We’ve been investing in launching 4G and in improving our existing 2G and 3G services across the region, and I’m delighted that we’re switching on today in Oxford.”

High Wycombe is also getting the official switch-on today, which means EE are providing 4G coverage in 74 towns and cities across the UK, covering over 50 per cent of the population in just seven months since the launch of the service. 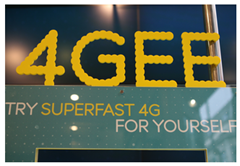 We will post a link to EE’s full press release when it becomes available.