While we posted about ten days ago about the Jelly Bean update for O2 UK being on its way, the wait still continutes. O2 at the moment are sending the following tweet out to almost anyone inquiring about it. That said, a quick Twitter, Facebook and internet search leads us to not a single happy customer. Everybody seems to be asking O2 about when the update will be, and O2 keep saying the following tweet.

@smacula Hi there, the Jelly Bean update is now available for the HTC One X. It’s being rolled out in batches, so please keep trying.
— O2 in the UK (@O2) January 2, 2013

The main concern is, they have promised this before. Yes, this is a new year, new time, and probably now they have the full use of staff to perform the tests and do the roll out. But, having tried to do the update a few times since the tweet, so far I have nothing.
As a result, we have sadly lost a lot of respect for O2 in the process. All other providers have had the update roll out about two weeks prior to Christmas. This means that O2 customers are around a month late. It also means  that we shall seriously be considering the Google branded android phones in the future, and probably avoid any other make and model. 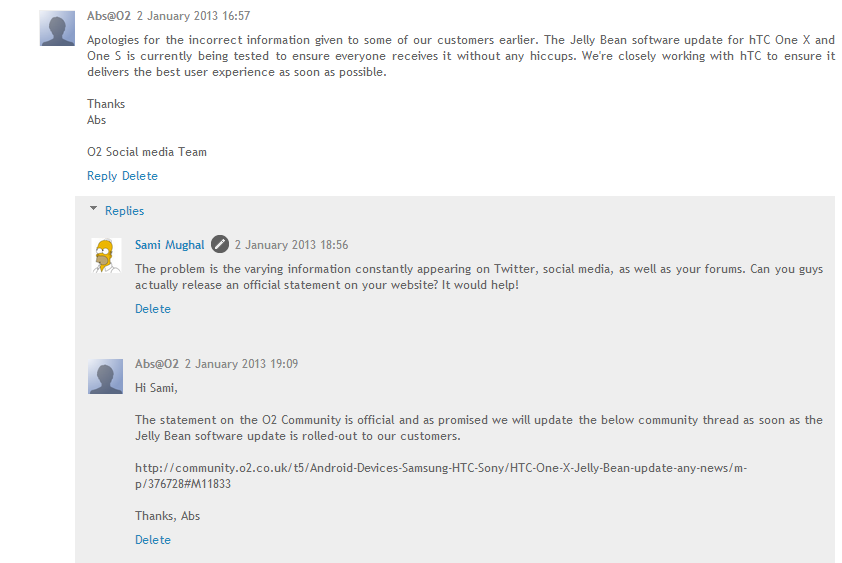 I have just posted it as a picture so people can see it. Sadly, this is once again, another show of the varying comments coming from the O2 social media team. Who knows when I’ll get the update, if ever!

Update 02.01.13 07.10pm
Further response from O2 now. Sadly, it is just another one of a series of contrasting answers from various people from O2.

Anyway, keep checking on the provided link, though going through 24 pages of comments is not really going to be fun.

Update 03.01.13 07.30pm
My friend from Twitter, Keiran actually informed me that his mother, who actually owns an HTC ONE S, has already had the update from O2 on Xmas day. He has kindly allowed me to publish the following images from his mother’s HTC ONE S: 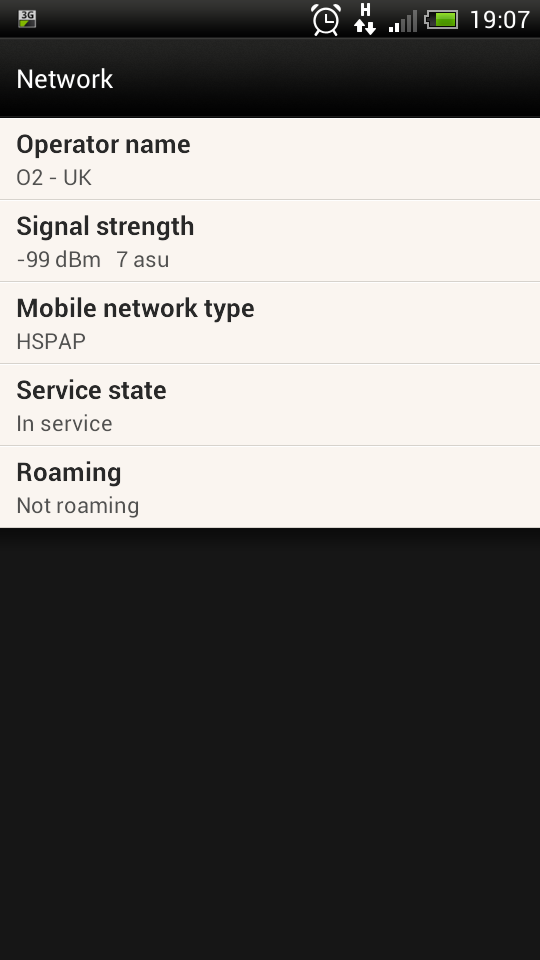 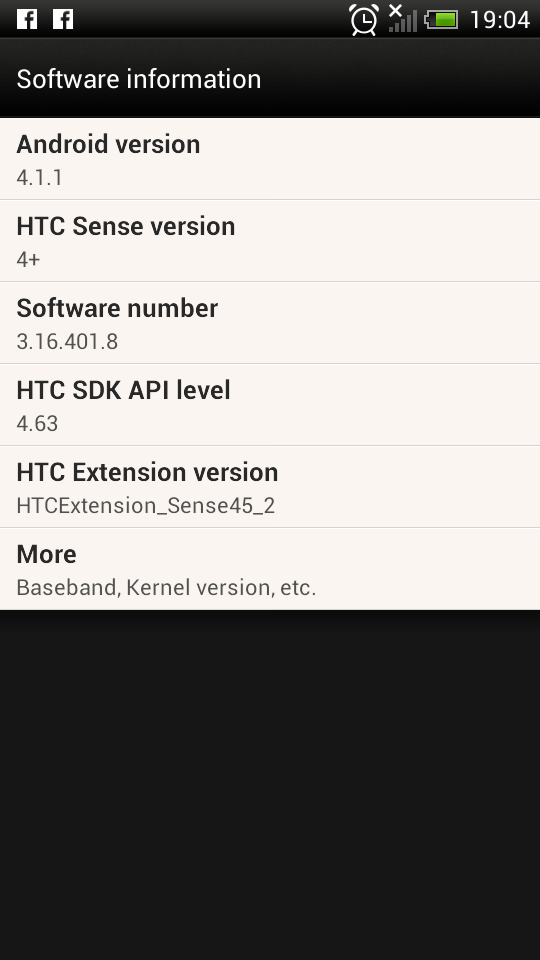 O2 customers are able to download the #JellyBean #Update on their #HTC One X. You can do this in Settings>About>Software Updates>Check Now
— HTC UK (@htc_uk) January 4, 2013

So far, I have had nothing, but I’ll keep you posted if I get the update!

Update:04.01.13 2pm
And so the saga ends. I have successfully received the update to my HTC ONE X. In the coming days I shall be posting my impressions from the new update.

Thanks for all the update and reading and leaving your comments. From all the Twitter comments I am getting, I am seeing a lot of people are also receiving it now.