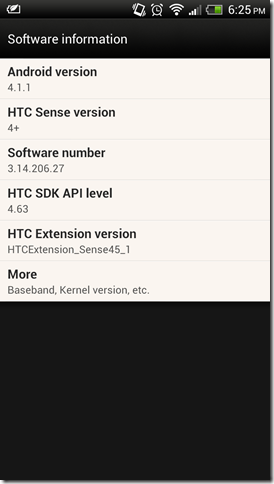 Just thought we’d do a quick post about our first impressions about the new update. As can be shown by the image above, the update was received. This was followed by a couple of small updates to the Camera and People app. This is what we have noticed:

Hopefully we have covered everything we have noticed so far. We have been a bit unorthodox about how we have covered this, mostly by avoiding researching and just using the phone as much as we can. This means that this should give you the standard things you would notice.

What have your impressions been? Are you loving it? Was it worth the wait? Or is it not much to talk home about?