The graphics card in your laptop is one of the integral components; it’s the piece of hardware that handles a great deal of the visual aspects of running whatever applications you might use. There tends to be a great deal of confusion surrounding graphics processors, simply because there are few other computer components which have a such a huge variety. There are many, many different graphics options on the market, and it can be extremely difficult to work out what’s what. The main thing to think about however, is whether you need discrete or integrated graphics.
Traditionally, the graphics card or GPU is an individual piece of hardware which attaches to the motherboard. It is an add-on and not essential in the running of the machine. In laptops however, the GPU is very rarely a separate card. It is most often found soldered to the rest of the board. This is because this means the unit takes up less space inside the casing, and also because there is little need for a removable card. Laptops are not often designed to be custom built or modified. 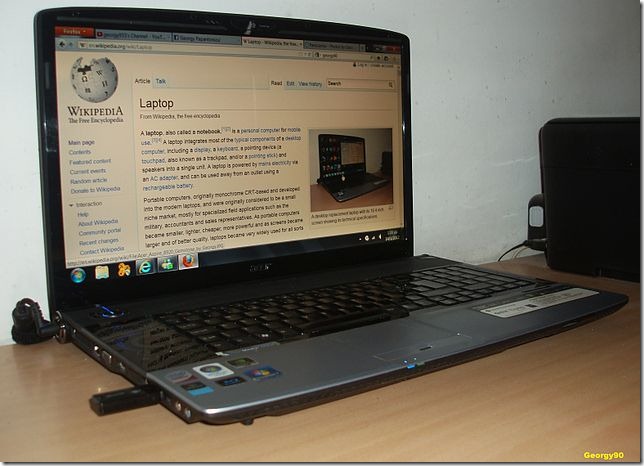 In recent years however, integrated graphics have become popular as laptops are designed to take up less space and use less power. This type of GPU is either attached to, or performed as part of the main processor. Having an integrated processing unit means the laptop can be thinner, doesn’t need as much power, and is easier to cool. The graphics for all netbooks, and most notebooks are equipped with this kind of graphics processor, because they are designed to be portable, and only need to run relatively simple applications. Most laptops use integrated graphics in fact. 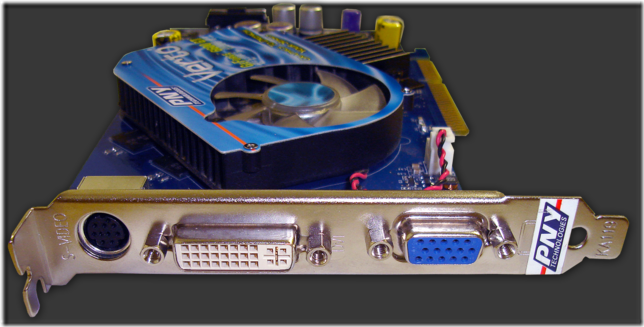 A laptop with discrete graphics has a completely separate GPU. For this reason, it is sometimes referred to as dedicated graphics, as there is a unit dedicated to working on the graphics only. A GPU such as this is only required for a laptop that will run games, and display high-resolution movies or graphic design programs. Laptops like these tend to be larger because of the screen and speakers, so the added size isn’t such an issue. While power usage is considerably more, the trade-off is that discrete GPUs are far more powerful than integrated systems. An integrated graphics solution will only be able to cope with the most basic games for instance, where discrete cards are available which will comfortably play the most demanding modern games.
In conclusion, whether you need integrated or discrete graphics depends on how likely you are to play games on your laptop. For word processing, web browsing and music, integrated graphics such as the Intel HD systems will be fine, but beyond that you’ll need to start thinking about a dedicated GPU. At this point, there are a huge number of options, and the only way to decide which one is best is by checking benchmark tests. The graphics card is one of the main expenses in a laptop system. SCHTrade refurbished laptops are one of the most cost-effective ways of getting a good value laptop for a low price.